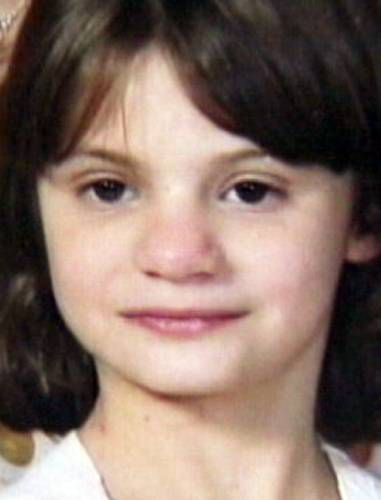 The grim expressions of law enforcement officials at Thursday’s press conference in Salisbury said a lot. The search for Erica Parsons, now 13, is serious business, and investigators need the public’s help to solve this bizarre case.
The FBI wisely added $25,000 to the $10,000 reward being offered by the Rowan County Sheriff’s Office. As much as we’d like to think anyone with information about the missing girl would come forward without a monetary incentive, the reality is that rewards can help loosen tongues or nudge reluctant informants to divulge a critical piece of evidence.
The story Erica’s adoptive parents tell does not add up. They supposedly sent Erica to live with a relative who now does not exist. After hearing nothing from the child for more than a year, they didn’t report Erica missing; their son did. But now that the Parsonses’ other children have been taken away and the public spotlight glares on their every move, Casey Parsons says she’s thrilled that rewards are being offered for information to help find Erica.
While property searches, countless interviews and other investigative forays haven’t yielded a breakthrough in Erica’s disappearance, the additional reward money shows law-enforcement officers are determined to keep this distressing case in the public eye.
Information on Erica’s FBI poster shows how wide the net of suspicion goes. Anyone with information on her whereabouts is encouraged to call law enforcement “or the nearest American Embassy or Consulate.”
Sheriff Kevin Auten says no one wants to find Erica more than the law enforcement agencies involved in the search.
“We know that there’s someone out there who can help us,” he said, “and now’s the time to come forward.”