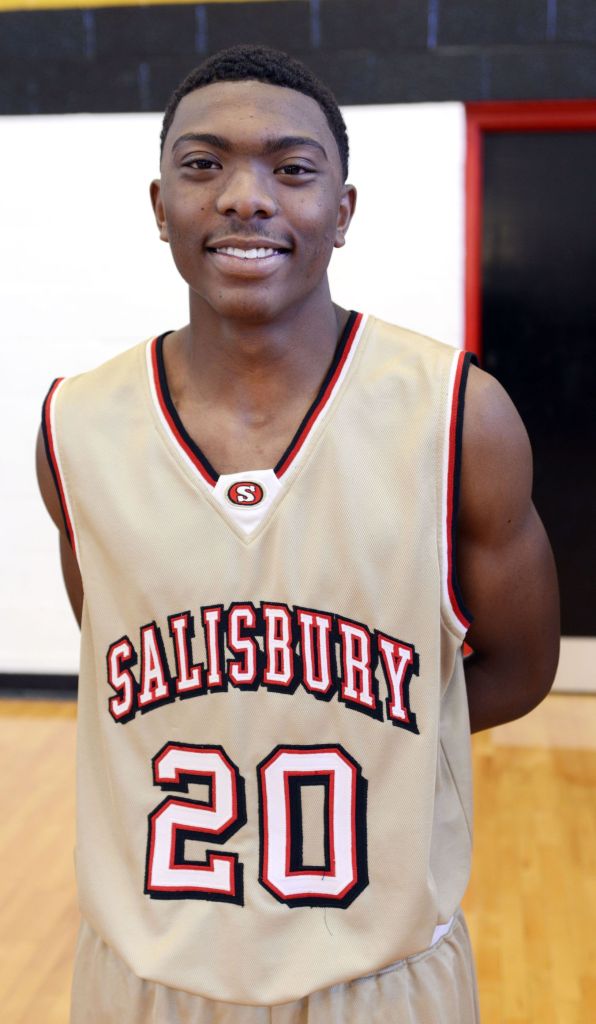 THOMASVILLE — Salisbury essentially won twice Friday night.
Not only did the Hornets pull out a 60-49 victory at East Davidson on the court, they got some help off it down the road in Lexington.
The Yellow Jackets knocked off heavy favorite North Rowan 78-76 to draw the three squads into a three-way tie atop the Central Carolina Conference standings at 4-1.
“Every win is big, especially when you’re as up and down, possession by possession team as we are this year,” Salisbury coach Jason Causby said. “The one thing I told the guys is that anytime you can play bad and still win, you have to feel fortunate. A lot of the time, that’s a sign of a team trying to get over the hump. I don’t think we’re there yet, but I think this game definitely goes a long way in helping us get there.
“That puts us at 4-1 in the league, so the win is huge because it puts us in pretty good position,” he continued. “We have North Rowan twice. North is 20 points better than anybody in our league, so we just have to roll our sleeves up and go in swinging and see what happens.”
With the rivalry showdown against the Cavaliers circled on the calender for tonight in Spencer, the Hornets had to take care of business Friday against a scrappy, winless East Davidson side.
The teams traded buckets in a slow first half with the Golden Eagles leading 16-12 at the end of one.
Corban Usry ended an ugly opening 16 minutes with a 3-pointer in the final seconds of the half to give Salisbury a 22-20 lead heading into the locker room.
The Hornets bumped their advantage up to seven late in the third, but East had an answer for every run and trailed only by four (39-35) entering the fourth.
Salisbury then “slowed things down” and methodically began to pull away in the final frame.
The lead hit double-digits early at 45-35 as the Eagles could never get closer than six for the rest of the game.
Usry and DeShawn Troutman combined for 11 points down the stretch as the team went 10-for-12 at the charity stripe in the final 1:41 to seal the hard-fought victory.
“We played better on defense and that translated into offense,” Usry said. “We started making shots.
“This win gives us some good momentum down the stretch,” he added.
“We just basically slowed down and spread the floor on offense,” Causby said. “They came out of their zone and we ended up getting some dribble penetration and got to the foul line.
“We’re winning the games that we need to ensure ourselves one of the top three spots,” he continued. “That’s key because that’s how many we get for the state playoffs.”
Troutman (18 points) and Usry (15) powered Salisbury offensively, while Donnell Alexander and Nick Brown added seven points apiece.
The Hornets, who improved to 11-7 overall with the win, now turn their attention to 10-5 North.
The Cavs, who were unbeaten against 2A competition heading into Friday’s games, still look like the class of the air-tight CCC. Causby and the Hornets are expecting a battle.
“It’s a rivalry game and it really can go either way,” he explained. “It can be really competitive or it could get ugly if we don’t come to play.
“I’ve been through enough of these with those guys that anything can happen. I’ve been on both sides of the ball.”