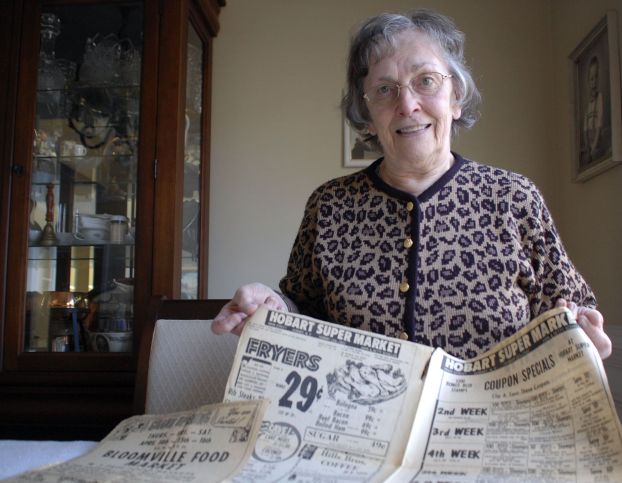 SALISBURY — It seems the only thing predictable about our weather is that it tends to be unpredictable. The erratic... read more