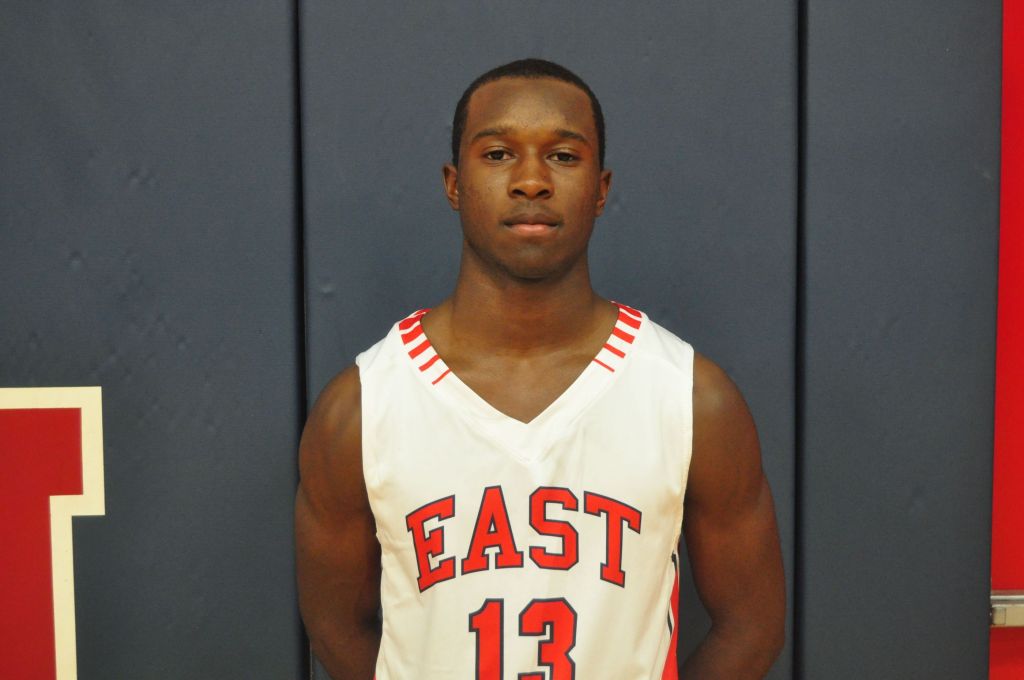 GRANITE QUARRY — The East Rowan boys did a lot of things right Friday night but were just unable to overcome a poor shooting performance.
The result was a 67-47 South Piedmont conference setback to Northwest Cabarrus in the East gym.
“We can’t throw the ball in the ocean right now,” Mustang Coach Trey Ledbetter said. “We got the looks we wanted, good looks inside, but we did not capitalize early. I tell you when the ball goes in the hoop everything is very easy and right now it is just not easy.”
The loss was the ninth in a row for the Mustangs as they fell to 1-11 in the SPC, 3-15 overall. The Trojans came in with their own eight game losing skid but left with an impressive win as they improved to 7-8, 5-7 in the SPC.
“Without a lot of practice this week our guys were really focused and ready to play,” NWC coach Eric Jackson stated. “I think our guys were just hungry for a victory. We were fortunate to get one tonight.”
Actually the Trojans created their own good fortune with a balanced scoring attack, strong rebounding and the ball hawking defense of guard JD Murray. The 6-0 senior guard harassed the Mustang ball handlers, notching four steals and numerous deflections.
Sparked by the inside play of slasher Alston Davis, the Trojans pulled away from East, 23-10, early in the second quarter. The Mustangs then made their best run of the game as Donte Means scored twice on drives and hit five of six free throws to cut the lead to 26-22.
But the NWC closed the half on a 8-2 run capped by a thunderous putback dunk by Tyree Cummings to give them a 34-23 lead.
East was able to get within nine on two occasions in the second half as Means and Austin Wyse hit threes. The Trojans pulled away, however, with their inside dominance plus a deadly 20 for 26 night at the foul line.
“Overall we just didn’t play together as a team,” said Means, who led the Mustangs with 17. “The long week with no practice may have been a factor but we just didn’t play together.”
Austin Love was the only other East player in double figures with 15 including a pair of threes.
The balanced Trojans got 18 from Davis, 10 each from Murray and guard Dalton Hathcock, and nine from Cummings and Anthony Caldwell.
NW CABARRUS (67) — Davis 18, Hathcock 10, Murray 10, Cummings 9, Caldwell 9, A. Wheet 7, M. Wheet 4, Conklin,
EAST ROWAN (47) — Means 17, Love 15, Wyse 7, Bell 3, Sam Wyrick 2, Moses 2, Seth Wyrick 1, Corpening, Hester, Weinsensel.
NW Cabarrus 18 16 17 16 — 67
E. Rowan 8 15 14 10 — 47