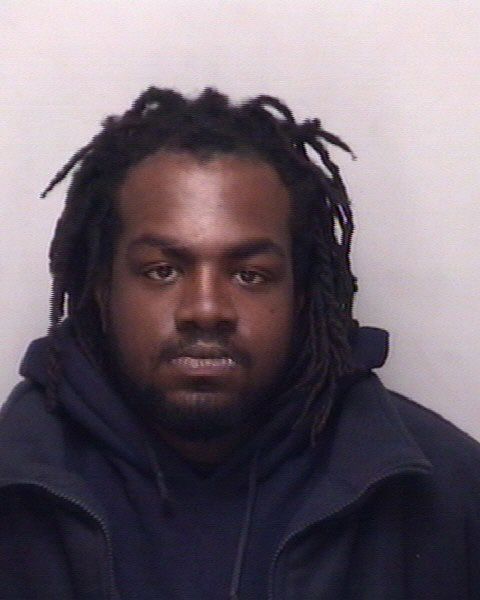 Authorities say a watchful neighbor led them to a home break-in at a West Henderson Street home early Thursday morning. Salisbury Police charged an East Spencer man with involvement in the burglary.
Shar Gentle Worth, 26, of the 200 block of Correll Street, was charged with misdemeanor breaking and entering. He was issued a written promise to appear in court.
The incident occurred at 7:45 a.m. at a vacant home in the 200 block of West Henderson Street. The neighbor gave police a description of the suspect and saw him enter and exit the home. The suspect was later identified as Shar Worth.
The suspect was wearing a black jacket, a black hood, white shoes and was carrying a crow bar. The suspect entered the home and then left. A police officer stopped the suspect on North Jackson Street.
The officer searched Worth and found a screw driver and vice grips. The footprints left at the scene also matched the type of shoes Worth was wearing said Police Capt. Shelia Lingle.