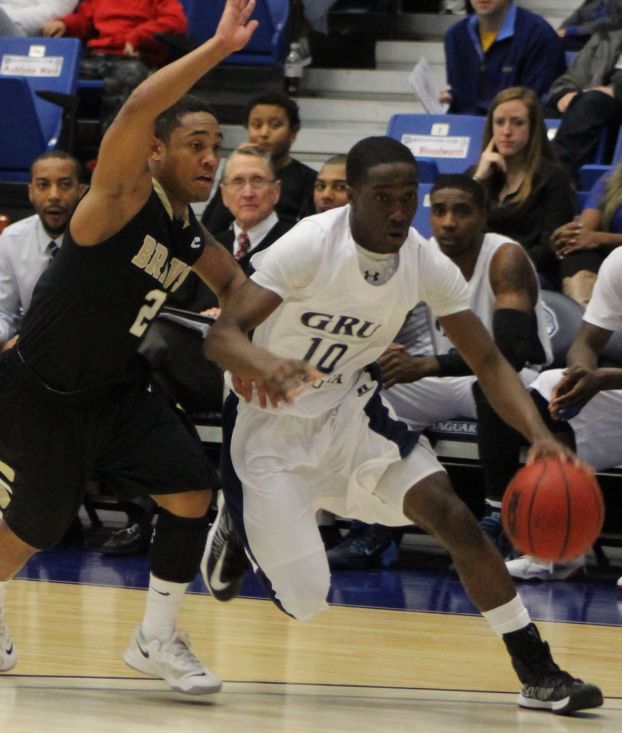 HICKORY — Catawba’s men’s basketball team has been praised by just about every coach in the SAC as one of... read more