TV Mom is bonkers over snow 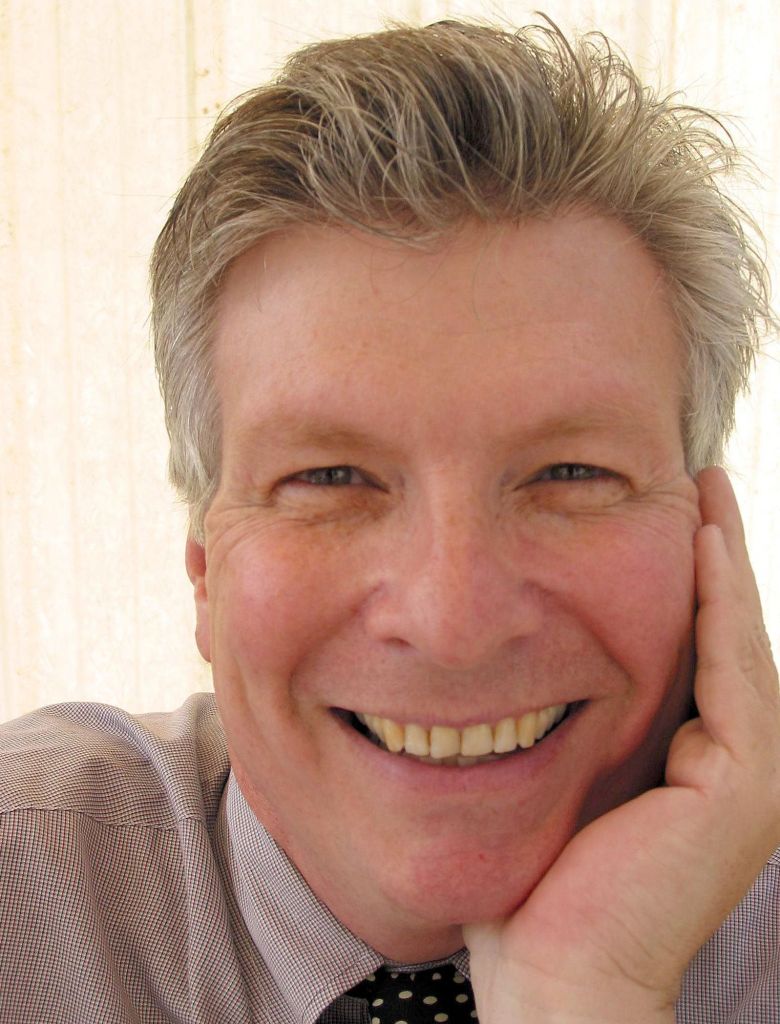 Have you ever heard of this stuff called “snow”? Do you know what it looks like? Do you know that driving in snow is different than driving on dry pavement?
I think most of us know those things. You know who thinks we’ve never, ever even heard of snow before? Our local TV news team. Or as I call them, our TV Mom.
“You’re not wearing that out there today, are you?” is something we all remember our real moms saying. TV Mom is even more annoying. “When it’s this cold, you should take special precautions like wearing warm clothing, in layers,” she tells us. Then, TV Mom explains that extremely cold temperatures can cause frostbite.
She stands outside in extremely cold weater and demonstrates how cold it is by throwing a boiling pan of water up in the air and watching it turn to ice crystals before it hits the ground. My real mom never did that, but you know another good way to explain how cold it is without bothering to boil water? Go start your car and see how long it takes for the heat to kick in on your way to work.
Later that night, TV Mom reports that several people scalded themselves trying to do the boiling water thing because they had seen Mom do it on TV. It’s OK for highly trained TV Mom News Teams to do this, but not for you or me. Hey, TV Mom took a course on it at Journalism/Clown School.
Did you know that cold weather most often happens in the time of year known as “winter”? Have you heard of this thing called “winter”? Yes, I think our real mothers may have mentioned it once or twice. But TV Mom apparently doesn’t think we’ve ever heard of it. She explained the concept of winter every night for a week as if she were planning to give a pop quiz on it later. It could only have been more childish if she had given the weather report in Dr. Seuss-like rhymes.
“Will it sleet or will it snow?
“Will it hit 23 below?”
Do you know what a multicar pile-up is? TV Mom explained that the latest awesome crash was caused by snow and ice. Going out in a blinding snowstorm to get more beer and cigarettes had nothing to do with it. Driving as if it’s a bright, dry, sunny day had nothing at all to do with it. Tailgating behind an 18-wheeler had nothing to do with it, texting about driving through a blizzard had nothing to do with it, and taking your eyes off the road to see why the news van is in the breakdown lane had nothing to do with it. It was the ice and snow that caused all the problems.
Have you ever heard of “wind chill”? Don’t worry that you’re old enough to be TV Mom’s parents; TV Mom will explain the term as if you’ve never heard it before. “It will feel like it’s 37 below out there today. If you go outside for 10 seconds, you are risking life and limb,” she says. Then why is it OK for you to be outside reporting this, TV Mom? You look OK. Your hair isn’t even moving in the 60-mph wind.
You’re not scaring me, TV Mom. If I want to go and play outside, you can’t stop me! You’re not my real mom! Stop treating me like a baby, I can get dressed all by myself!
Can you help me tie my shoes?
Contact Jim Mullen at JimMullenBooks.com.