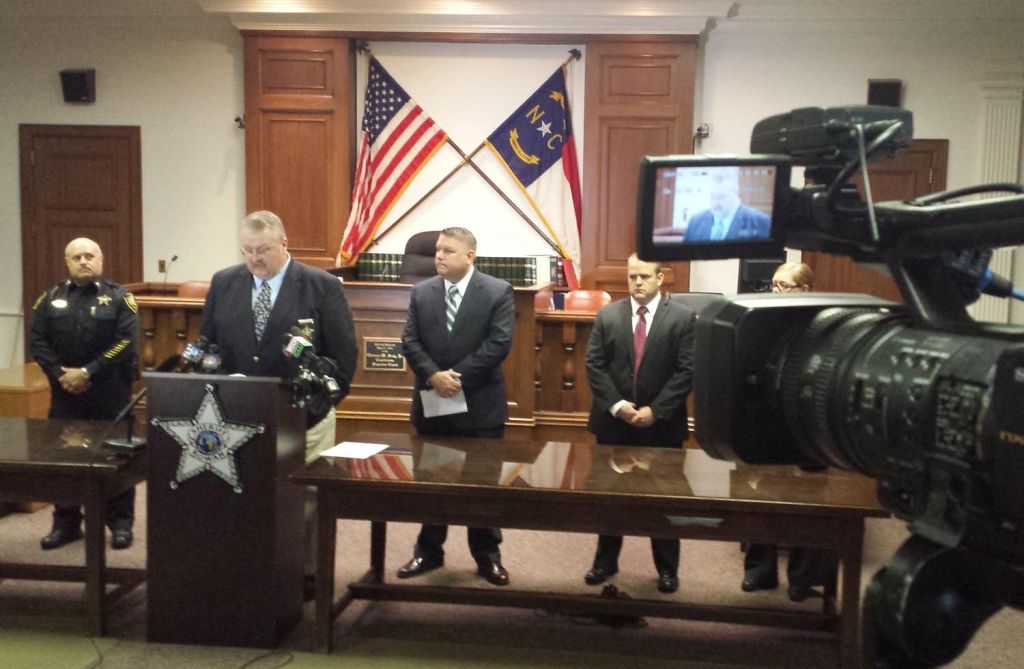 Authorities are now offering $35,000 in rewards for information in the case of missing teen Erica Parsons.
Deron Roberts, the FBI’s assistant special agent in charge, said during a news briefing this afternoon the agency is now offering a $25,000 reward in addition to the $10,000 already being offered by the Rowan County Sheriff’s Office.
Erica was reported missing six months ago today but hadn’t been seen in Rowan County since November 2011. Her adoptive parents, Sandy and Casey Parsons, initially said she went to live a woman they knew as her biological grandmother, Irene “Nan” Goodman.
Roberts repeated what investigators have said for months: That’s not true.
“We know Erica did not go to live with Irene Goodman,” he said. “I can tell you Nan just does not exist.”
And Rowan County Sheriff Kevin Auten repeated another statement made several times by law enforcement: “It is clear that Casey and Sandy Parsons have not been truthful,” he said.
The press conference was held at the Rowan County Courthouse.
Officials allowed no questions following the announcement, citing the nature of the ongoing investigation.