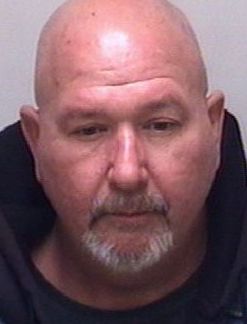 A Salisbury man charged a week ago with trying to forge a prescription was charged Sunday with felony embezzlement after police say he took money from the Yadkin House neighborhood association.

He admitted that he took $465.03, a report said, but he’d taken it when he was the president of the association. He took it in December to help a relative who was struggling financially. He told officers he hoped he’d be able to pay the money back.

He was given a written promise to appear in court.

Last week authorities said he was issued a prescription by a nurse practitioner at the Rowan County Health Department for 90 percocet, but before he went to the pharmacy, he changed the number to 190.

Someone at Innes Street Drug, where he attempted to have the prescription filled, called health department officials because the amount of pills was too high.