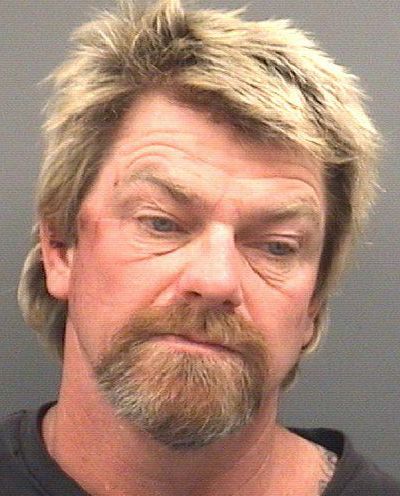 Authorities have charged a Salisbury couple with the rape of two teen girls they were acquainted with, Rowan officials say.
Thomas William Koontz, 41, of the 1100 block of High Meadow Drive, and his girlfriend, Donna Lynn Hulbert, 39, who also lives in the High Meadow Drive home, remain in the Rowan County Detention Center, both facing felony charges. The incident was reported early Monday morning.
The Rowan County Sheriff’s Office charged Koontz with felony first-degree rape, misdemeanor liquor law violation, misdemeanor resist, obstruct and delay an officer, felony second-degree rape and two counts felony second-degree sexual offense. Hulbert is charged with felony first-degree rape, two counts felony second-degree sexual offense, first-degree rape, misdemeanor possession of drug paraphernalia and misdemeanor aiding and abetting.
Rowan Sheriff’s Capt. John Sifford said both victims are 18 and just one of them was acquainted with the couple. The girls went to the couple’s High Meadow Drive home to “hang out,” he said.
The teens were provided alcohol and were at some point subsequently sexually assaulted. One of the victims was able to get away and contacted law enforcement. When authorities arrived the other victim was still in the house, Sifford said.

SALISBURY — Every month, members of the Rowan Amateur Radio Society, plus anybody else who wants to go along for... read more