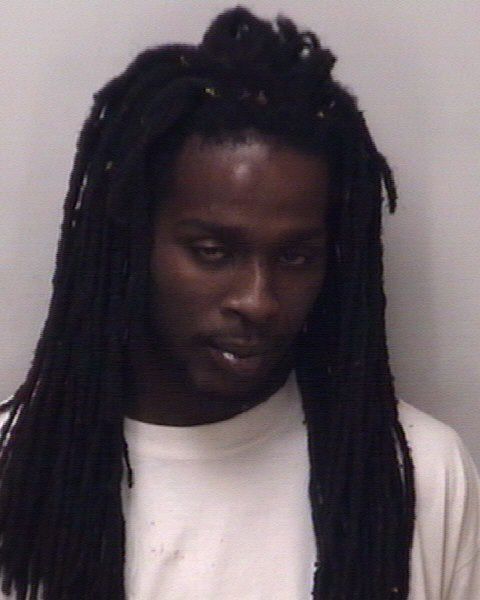 Police say a Spencer man who hit a vehicle on South Long Street and took off in his car led them on a short car and subsequent foot chase. An officer caught up to LaMichael Donnell Feamster at an East Fisher Street home where he had to be stunned with a Taser.
The Salisbury Police charged Feamster, 21, of the 1000 block of Second Street, with misdemeanor resist, obstruct and delay an officer; misdemeanor hit and run, misdmeanor driving while impaired, felony fleeing to elude arrest, felony carrying a concealed weapon and felony altering or removing a serial number from a weapon.
Early Sunday morning a woman flagged down an officer to say her vehicle had just been hit by a car that had left the scene, a report said.
An officer received a description of the car and quickly found it in the 300 block of East Fisher Street. When the officer approached the car, the driver, later identified as LaMichael Feamster, drove away. The officer pursued the car to Fisher Street, Lee Street and then onto East Bank Street. Around South Long Street, the officer noticed the driver and a passenger toss a white powder substance out a window. The car made its way back to East Fisher Street and the driver jumped from it and ran toward a house at 319 East Fisher St.
Feamster tried to unlock the door at the house, but the door was locked, a report said.
The officer told Feamster to turn around or he would be hit with a Taser, but the began to run. He stopped after being shocked with a Taser. Feamster had a pistol on him with the serial number removed. The officer noted that Feamster had glassy eyes and smelled of alcohol. He was so unsteady on his feet, the officer had to sit him down inside the back of a patrol car.
The car Feamster was driving belonged to a woman Feamster sometimes stayed with. The woman told police Feamster should not have been driving her car.
Feamster initially agreed to have his breath tested for its alcohol content, but later refused. The officer took him to the hospital to have blood drawn.
Feamster was issued a $7,500 secured bond and remains in the Rowan County Detention Center.