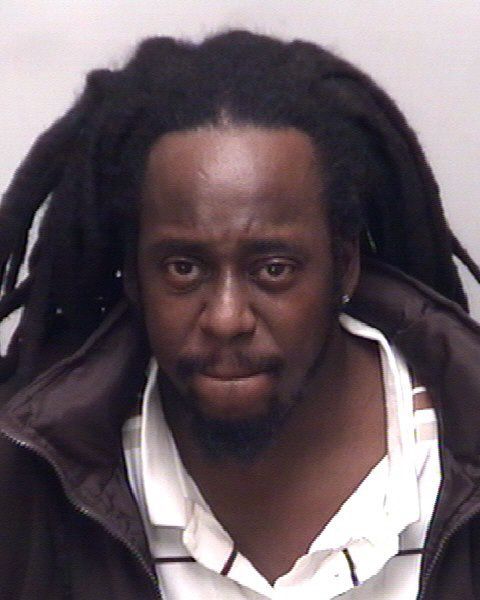 A Salisbury man was charged Saturday with driving intoxicated after someone spotted him weaving through traffic on East Innes Street.
Nathan Rupert Pant, 35, of the 3500 block of Dogwood Court, was charged with resist, obstruct, delay an officer and driving after having consumed alcohol. Both charges are misdemeanors.
The motorist told police the driver, later identified as Nathan Pant, was in a burgundy Lincoln and driving erratically. The officer was able to stop the driver at the Burger King parking lot. Pant had slurred speech and appeared very nervous, the officer noted in her police report.
When the officer walked to the driver’s side, Pant grabbed a bottle of water and tried to swallow something. The officer tried to stop him, but he’d swallowed it.
The officer asked Pant if what he swallowed would harm him and if he would need to go to the hospital. He told her it wasn’t “toxic.” The officer found a pen with powder residue inside and $1,126 in Pant’s back pocket.
Pant was issued a written promise to appear in court, which is scheduled for April. In 2009, Pant was convicted of misdemeanor drug possession.