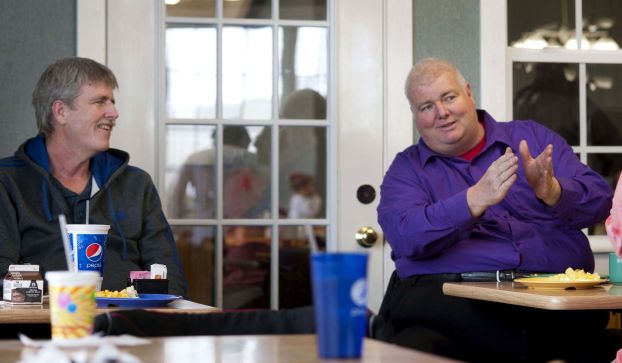 Wineka column: A brother appears out of nowhere

• The late Edwin Caudill considered Faris Rogers a protege and asked that Faris call him “Grandpa,” as he did... read more