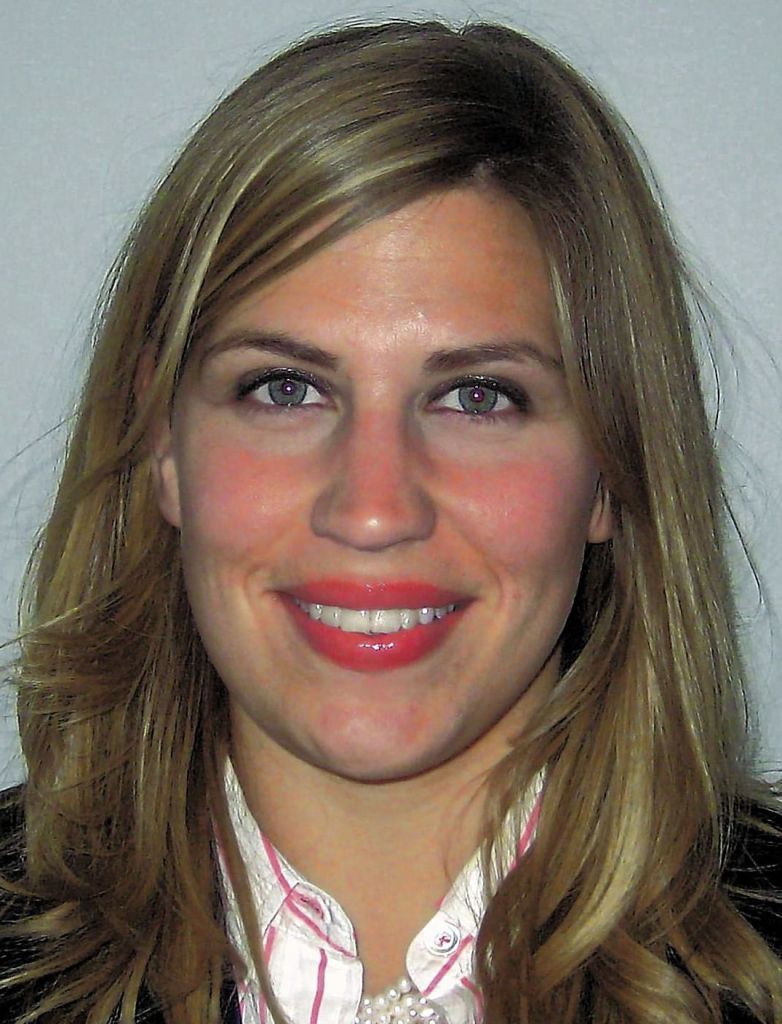 SALISBURY — Johnson Concrete of Salisbury has developed a new masonry block — ProBlock — that is lighter, safer, more energy efficient and reshaped for optimum productivity.
The company sent a team to the World of Masonry gathering in Las Vegas this past week to demonstrate the new ProBlock’s benefits.
“We’ve also set up licensee manufacturers across the country so the ProBlock is being made and sold nationwide,” said Starling Johnson, corporate sales manager.
Johnson Concrete officials believe ProBlock has the potential to re-establish concrete masonry as the preferred building material for its speed of construction and energy efficiency.
It can help regain market share the industry has lost to tilt-up and steel frame construction by making concrete masonry faster and easier, the company says.
Masonry contractors can realize tangible gains in productivity and a reduced risk of job-site injuries, a company press release adds.
Design professionals also benefit from R values up to 295 percent higher than traditional concrete masonry units, making it easier to comply with ever-tightening energy codes and saving their clients’ money on energy use.
Charles Newsome, executive vice president of Johnson Concrete Co. and chairman of the National Concrete Masonry Association, had been watching concrete masonry lose market share to insulated panels, steel studs, tilt-up and other competing wall systems.
But he still believed masonry to be a superior building material.
Newsome brainstormed with Jody Wall, Johnson Concrete’s director of research and development, and they developed a team to focus on two areas: how to make concrete masonry lighter and how to determine the ideal shape for optimum productivity.
Labor constitutes about 60 percent of the total masonry wall cost, and the weight of blocks greatly affects productivity, with lighter blocks resulting in higher productivity rates.
Newsome and his team knew their product would have to improve the profitability of their masonry contractor customers and be much lighter than the industry standard blocks.
Newsome and Wall also understood that a block’s shape was just as important and could help a masonry contractor cover more square footage, if the shape were more efficient.
Johnson Concrete first tried to deviate from the standard 8x8x16-inch block shape by promoting two oversized “Labor Savor” units: one 8x8x24; the other, 8x12x16.
Fearful of difficulties with scale and coursing, masonry contractors were not convinced that labor savings would materialize, and the products never took off.
Newsome and his team went back to the standard 8x8x16 shape and explored ways to improve its performance.
The ProBlock design emerged as a modified solution that would enable partial grouting while minimizing weight and maintaining dimensional stability.
Furthermore, the block’s open end allows for faster work around reinforcing steel and reduces job site injuries: Contractors can slide the masonry unit around the rebar rather than going up and over.
Wall then re-engineered the original ProBlock design to add wedges to the open end and a center handhold, to distribute weight equally across the block.
Adding the handhold not only pleased the masons, it moved the center of gravity higher in the block making it feel more balanced.
Newsome and team began producing the ProBlock line in volume and have a patent pending on the ProBlock design.
The job fell to Starling Johnson to persuade Johnson Concrete’s customers that the ProBlock could increase productivity and improve their bottom line.
David Troutman of Masonry Management in Lexington was the first to use the ProBlock in a high-volume commercial job. He installed approximately 40,000 ProBlocks in the autism wing of Ragsdale High School in Jamestown. Rockwell-based masonry contractor Brian Seagraves also was early to adopt the ProBlock.
Johnson says Seagraves believes using ProBlock improves the work/life balance of his employees, because they’re less tired at the end of the day and have more energy for their families when they get home.
Shortly after ProBlock’s introduction to the market, several other masonry contractors began embracing it, Johnson says.
She found customers were especially receptive to the ProBlock on jobs with extensive use of reinforcing steel, such as prisons, or on jobs with rebar used at high elevations or in tight job sites.
Savvy contractors realized the labor savings in not having to cut out the end of a block and the reduced workplace injury risk of not having to lift heavy blocks up and over rebar while on scaffolding.
To make the ProBlock more energy efficient, it utilizes Expanded Shale, Clay and Slate (ESCS) lightweight aggregate in the production.
Masonry contractor safety managers embraced the fact that masons do not have to lift the block higher than the course they are laying.
Using ProBlock removes the need to lay over rebar and at times the need to lay overhead. Due to the open ended design, a mason can now orient the block around the rebar.
Orienting blocks around rebar eliminates the temptation to remove rebar caps; the removal of rebar caps during laying operations is increasingly becoming a safety concern in the masonry industry due to the risk exposed rebar poses to the masons.
Johnson also noticed that customers were interested in the ProBlock for jobs with a large quantity of 12-inch units.
A normal 12-inch block weighs more than 48 pounds. A lightweight 12-inch block weighs about 39 pounds.
A Pro Series Energy Max A Block weighs 22.5 pounds.
The labor savings are significant, Johnson Concrete says. According to industry studies, a mason can lay roughly 100 50-pound units per day and 175 20-pound units a day.
The ESCS lightweight aggregate has a density of about half that of typical normal weight aggregates and a thermal resistivity 2.5 to 3 times as high.
The Pro Series Energy Max A Block also is more energy efficient by having only two webs — and those two webs being smaller in size than typical units. This increase in energy efficiency is related to the decrease in thermal bridging area.