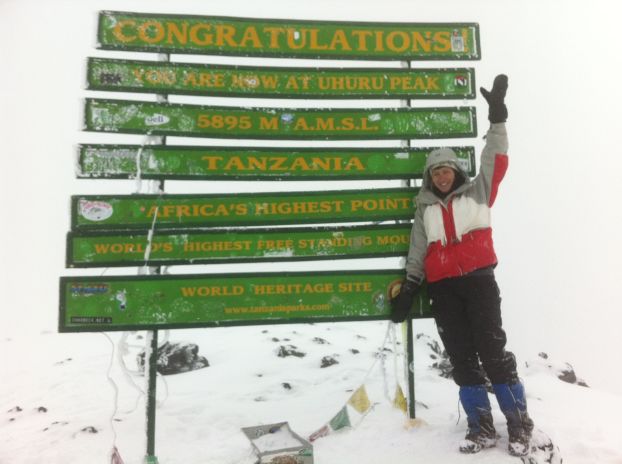 Abbi Heilig leaves corporate world for a life of adventure

Dicy McCullough’s books are available in local bookstores, Amazon.com and Barnes and Noble. Contact her at 704-278-4377.

Josh Jacobs is anxious to cross items off his list of goals for the upcoming year, which include more than... read more