Tending to your landscapes during big chill 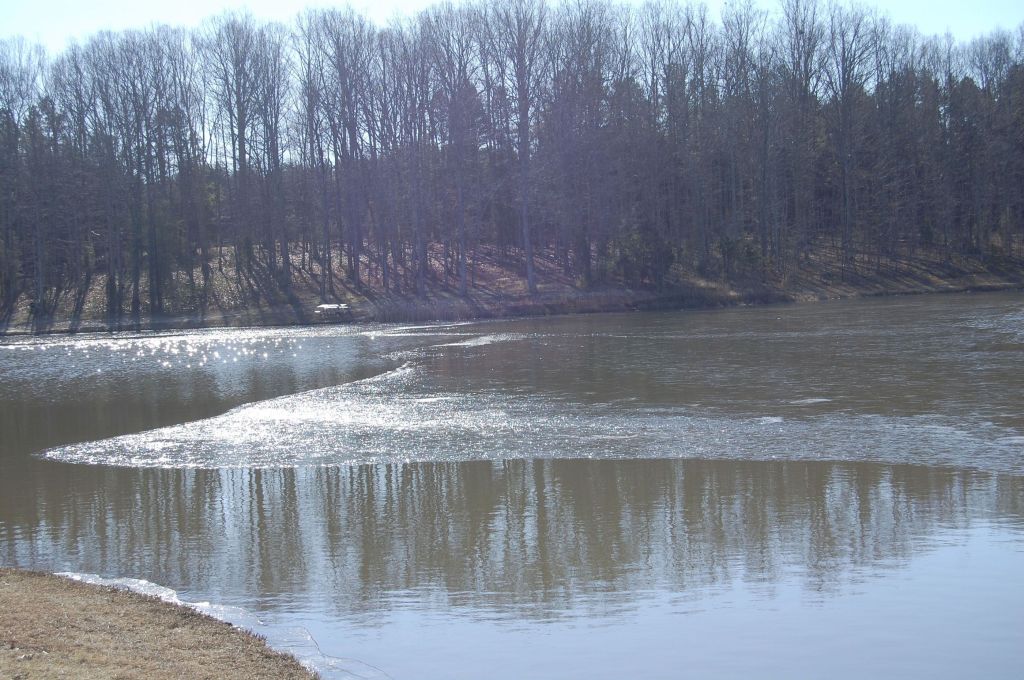 Daniel Latva and a partner started pruning trees on Statesville Boulevard at 8:30 Friday morning.
“I think it was about 11 degrees when I started,” Latva said around 10:30, when the temperature had climbed all the way to 16.
This week’s frigid snap has been a shock to some normally cold-hardy plants — and a trial for people who work on trees.
Working about 25 feet above the ground in a steady wind, Latva said he wore four layers on Friday and still had to take breaks in his work truck to warm up.
But the crape myrtles couldn’t wait.
“This is the time of the year to do it, unfortunately,” he said.
But it’s too late, says horticulturist Darrell Blackwelder, to take the steps that might protect your landscape shrubs from the severe weather, such as heavy mulching.
“The ground freezes, the wind blows and it desiccates the plants,” said Blackwelder, head of the Rowan County Cooperative Extension Office. Now that it’s gotten cold, he said, the longer temperatures stay that way, the more susceptible plants will be to cold damage.
He said azaleas, camellias and gardenias are “half-hardy.”
They can stand the cold if they’re acclimated to it, he said, but few are accustomed to the frigid temperatures the area experienced this past week and anticipates again next week.
Some shrubs may already show signs of leaf burn, he said, but a lot of the damage won’t show until April, May or June.
Plants that have been appropriately fertilized and well-tended in spring and summer will fare better than those that are diseased and weak, he said. “They’re physically ready. …It’s the same as extreme heat,” he said. “The law of nature.”
Choosing the right plants for the local climate is crucial, Blackwelder said. He went to a garden show in Greensboro last week and came across someone touting plants good for planting in Zone 9, a little too tropical for North Carolina weather. This swath of the state is in Zone 7.
The week’s cold weather put a thin layer of ice on some ponds and lakes. But the bitter cold has not caused problems for Salisbury-Rowan Utilities, according to director Jim Behmer — largely because it’s been consistent.
“As of now, we are not having any cold weather issues,” Behmer said Friday. “Our issues pop up, our water main issues, when there is extreme change in temperature — when it goes from really cold to really hot or vice versa.
“We’re holding steady right now with not many issues.”
During a previous cold snap, the city had many requests to turn off water at private homes, Behmer said, but that has not happened recently.
“So far, so good,” Behmer said.