Man accused of felony forging of a prescription 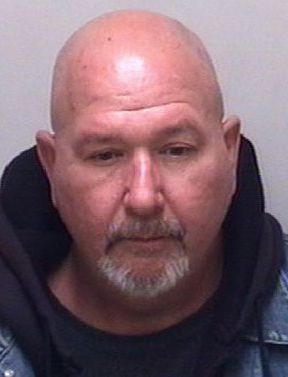 Police say a Salisbury man tried to get more pills than a prescription called for and now faces a felony charge for forging the prescription.

William Steve Thacker, 54, of the 200 block of N. Lee Street, was charged Wednesday with felony obtaining a prescription by forgery. Officials say he was issued a prescription by a nurse practitioner at the Rowan County Health Department for 90 percocet, but before he went to the pharmacy, he changed the number to 190.

Someone at Innes Street Drug, where he attempted to have the prescription filled, called health department officials because the amount of pills was too high, said Police Capt. Shelia Lingle.

Percocet is a narcotic pain killer. Thacker was issued a written promise to appear in court. Thacker has been convicted of misdemeanor larceny, driving while impaired, driving while license revoked and forgery. All of the convictions stem from the early 1980s and early 1990s.