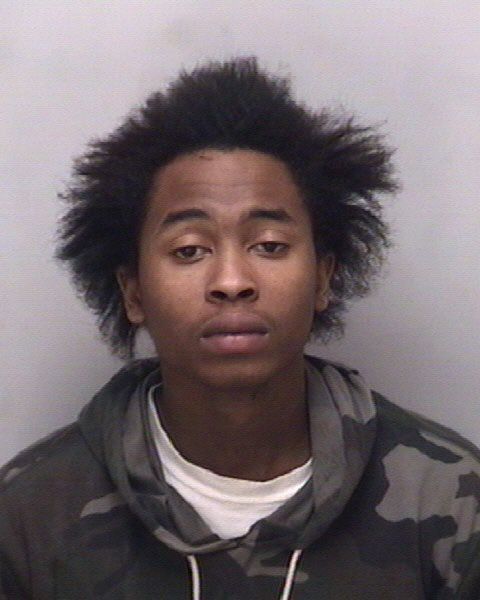 Authorities arrested a Salisbury teen Wednesday on charges of beating and robbing a pizza delivery driver last month. The attack left the driver with a broken arm.
Investigators believe there were at least two suspects involved in the incident.
Salisbury Police charged Keshawn Obrian Hargrave, 19, of the 700 block of Reeds Lane with felony robbery with a dangerous weapon, felony assault with a deadly weapon with the intent to kill, misdemeanor injury to personal property and misdemeanor failure to appear/comply, a charge from June 2013.
The Domino’s Pizza delivery man was called to a home Dec. 23 at 656 Partee St., which police said was an unoccupied house. The suspects kicked in the back door of the home and when they delivery man arrived the men asked if he had change for a $50 bill. The delivery man told the attacker he did not. All he had was about $15, the report said.
The man closed the door to look for “a smaller bill,” while the delivery driver waited on the porch. Another man, later identified as Hargrave, came around from the back of the house.
Police say the delivery man was hit with a wooden stick on his arm, face and head. The driver suffered a broken forearm, bruises and cuts to his face, head and arms. He told the assailant he didn’t have to beat him in order to get a pizza. He stumbled back to his car and threw money at the suspect. When the suspect looked down at the money, the delivery man drove away, leaving the suspect with the money and a pizza.
The attacker continued to chase after the delivery driver as he drove away. Police arrested the teen at a Standish Street apartment on Wednesday afternoon.
Hargrave has been convicted in 2012 of carrying a concealed weapon and simple assault, both misdemeanors. He also has a pending 2013 charge for consuming alcohol underage.
He remains in the Rowan County Detention Center under a $76,000 secured bond.