Suspect turns himself in after being accused of assaulting his father 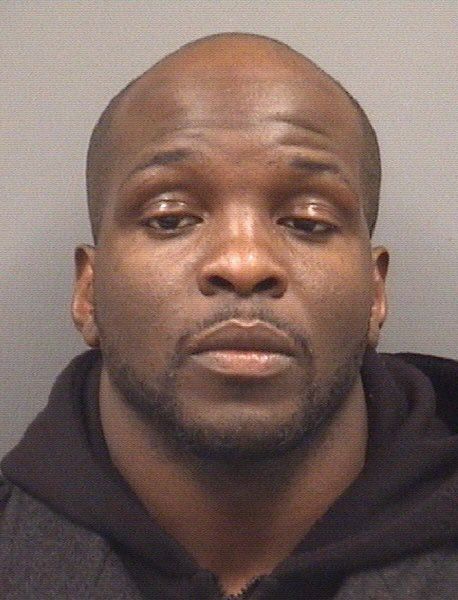 Police say a man accused of assaulting his father earlier this week turned himself in. Dwayne Melvin Coward, 30, walked into the Salisbury Police Department Tuesday night, a day after officials released information on his whereabouts.
Coward is charged with felony assault inflicting serious injury. He was issued a $2,500 secured bond and has since been released from the Rowan County Detention Center.
Officers were called Monday night to Novant Health Rowan Medical Center where they found Melvin Lee Coward, 55, of Spencer. Melvin Coward told authorities his son, Dwayne, repeatedly punched him in the face.
His eyes were swollen shut and doctors said he had scratched corneas. Melvin Coward later learned from doctors his cheekbone was fractured. His daughter met Coward at the Bank of America parking lot and took him home. Coward later went to the hospital.
Police officials believe Dwayne Coward was intoxicated.
Dwayne Coward was convicted in May 2012 of misdemeanor assault and battery.
Contact reporter Shavonne Potts 704-797-4253.