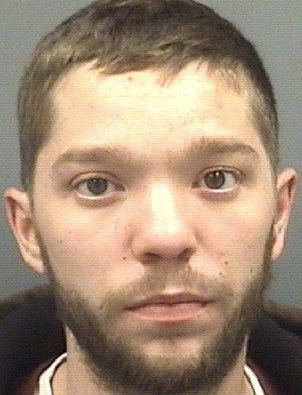 The Rowan County Sheriff’s Office charged a Cleveland man with taking jewelry, coins and tools from his parents and pawning the items.

Caleb Graham Knox, 24, of the 500 block of Knox Road, was charged with seven counts of felony obtaining property by false pretenses.

Authorities say in October on multiple occasions, Knox took the items that included gold rings, silver coins and a string trimmer to Reliable Pawn and Quick Cash Pawn where he sold them as if they were his. Officials say his father was hesitant to charge Knox admitting to law enforcement his son had a “drug problem” that had gotten worse. Investigators eventually charged Knox saying it was an effort to prevent further crimes.

Knox was issued a $5,000 secured bond and has since been released from the Rowan County Detention Center. He has a pending 2013 case from Davie County for simple drug possession charges.