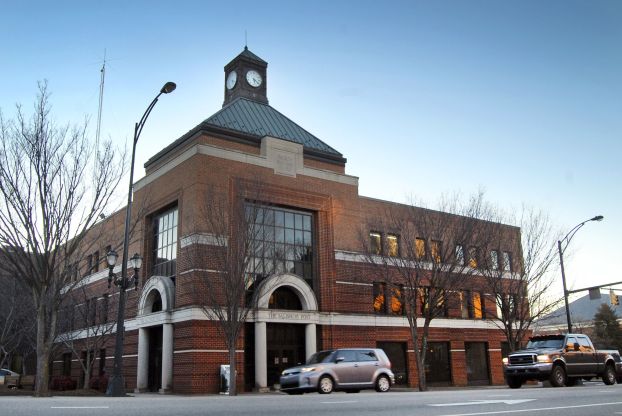 Salisbury Post sale expected to be final in February

SALISBURY — The sale of the Salisbury Post is imminent.
Post Publisher Greg Anderson announced Wednesday that an agreement for sale of the Post has been reached in principle, and plans are to complete the transaction in early February. The sale includes The Davie County Enterprise-Record and The Clemmons Courier.
The buyer is a newly formed North Carolina entity, Salisbury Newsmedia LLC, owned by Boone Newspapers Inc. (BNI) of Tuscaloosa, Ala., its key personnel and a financing partner.
Salisbury Newsmedia will publish the newspapers, websites and affiliated publications.
BNI manages newspapers in similar sized communities in North Carolina, Virginia, Georgia, Alabama, Mississippi, Minnesota, Ohio, Tennessee and Michigan. Its North Carolina papers include The Roanoke-Chowan News-Herald in Ahoskie, Gates County Index in Gatesville, Tryon Daily Bulletin and Washington Daily News.
Anderson and key personnel plan to remain with the Salisbury, Mocksville and Clemmons papers.
Todd H. Carpenter of Natchez, Miss., is president and chief operating officer of BNI, and James B. Boone Jr. of Tuscaloosa, Ala., is chief executive officer. Carpenter is among the new owners.
Work to complete the transaction in early February is under way.
The Post’s owner, Evening Post Industries, announced in October that the company was seeking a buyer for its North Carolina newspapers. Based in Charleston, S.C., EPI has owned the Salisbury, Mocksville and Clemmons papers since 1997.
EPI officials said in October that the sale was part of the company’s effort to diversify its business segments.
Cribb, Greene & Associates of Charlottesville, Va., represented Evening Post Industries in the sale.

In other business at Tuesday’s meeting: • City Council lowered the speed limit on Reeves Street — a narrow, residential... read more