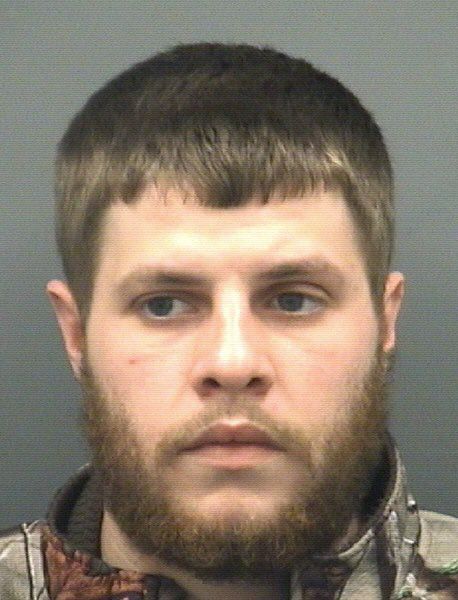 Law enforcement officials say a Salisbury man was stealing rent money from tenants of a mobile home park where he was working.
Kevin Alan Murphy, of the 1100 block of Inglewood Lane, was collecting the rent for the owners of the property and had been living at the same mobile home park taking care of the owner’s sick mother.
The Rowan County Sheriff’s Office charged Murphy, 25, with one count of felony larceny and 22 counts of felony embezzlement.
The owner said she and her brother own the property and hired Murphy in February 2012 to help collect rent from the tenants.
The owners began an eviction process for one of their tenants, but the renter claimed to have been paying rent.
When the property owners matched the tenant’s receipts with the money received, they looked into other tenants. The owner began looking around her home and discovered $4,585 missing. She kept the money at her home to make repairs and renovations to the mobile home park property. Law enforcement developed Murphy as a suspect.
Murphy remained in the Rowan County Detention Center on Wednesday under a $39,000 secured bond.