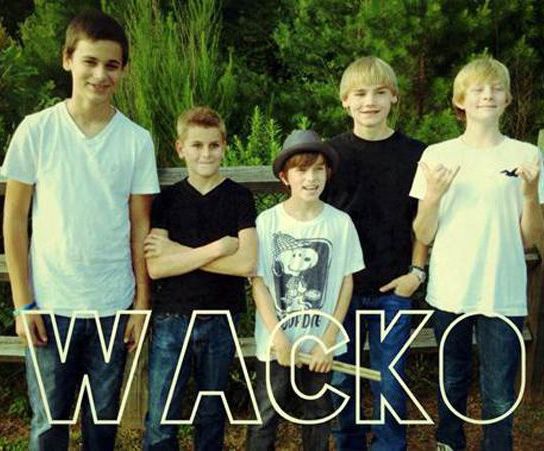 The following musical acts are coming to Uncle Buck’s All American Pub & Grub this weekend.
A member of the Charlotte-based The New Familiars, Justin Fedor will be performing two consecutive weeks with special guests.
His award-winning and chart-climbing band have played respected music festivals and packed out venues across the nation.
They have shared the bill with musicians such as Gregg Allman, Taj Mahal, Sam Bush, Keller Williams and many more.
Fedor and The New Familiar will be headlining the 3rd annual Natty Greene’s Brewing Co.’s Earth Day Jam set for May 3.
Get details about the band online at thenewfamiliars.com.
Keith Allen of The Mantras will join Fedor this Friday.
The Mantras, based out of Greensboro, were named one of the Top 10 Jam Bands to Watch in 2014 by Colorado media.
Find the band online at themantras.com.
Local kids’ rock n’ roll band, Wacko, will play at 8 p.m. Saturday at Uncle Buck’s.
The band is comprised of drummer Aidan Walsh, a fourth-grader at East Mooresville Intermediate School; vocalist Collin Walsh a seventh-grader a Mooresville Middle School; guitarist Owen Buettner, a seventh-grader at Bradley Middle School; bassist William Buettner, a freshman at Hopewell High School; and guitarist Dane Chelcun, an eighth-grader at Pine Lake Prep.
Wacko has been entertaining audiences with both new and classic rock n’ roll hits for more than four years and recently came in first place at Denver N.C.’s Fireworks Festival’s Battle of the Bands.
Wacko competed against nine bands, which were mostly comprised of high school students.
The band was also selected as a finalist in the first Lake Norman Has Talent event.