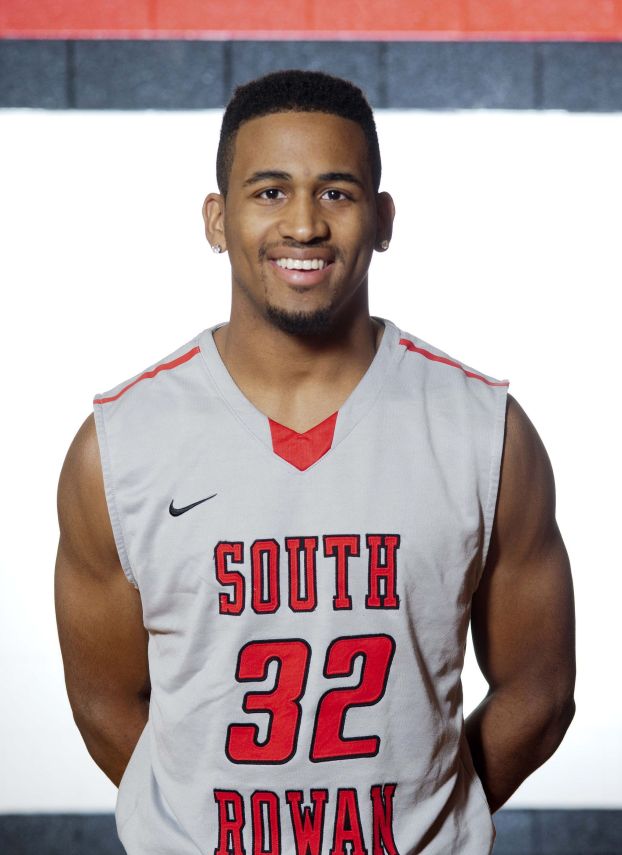 LANDIS — While he never used the word “intimidated,” South Rowan boys coach Bryan Withers danced all around it.
“We have to quit being defeated before a game starts,” he said with a weary sigh. “We can’t be timid just because of someone’s name and reputation. We got timid instead of just playing our game.”
South had won three straight and the Raiders are dangerous, but it was over after a quarter against Concord on Tuesday.
The Spiders led 25-7 at that point in South’s gym and cruised to an easy 82-56 SPC victory.
T’Vadis Graham-Wesley scored 16 points and was the only Raider starter who played to his capabilities. Shawn Spry managed 12 on a cold shooting night.
Connor Burchfield had a breezy 21 for Concord, the state’s fourth-ranked 3A team. He asserted himself in bursts in the first and third quarter, but mostly he conserved his energy for the trip Concord will take to North Rowan tonight.
“I know our guys are excited to play North Rowan, but I kept telling them that South was tied for third in our league,” Concord coach George Walker said. “They’ve beaten people. They’ve beaten good teams.”
Not this time. South (8-9, 4-5) was ripped apart by a Concord press that forced a frantic pace and also created easy opportunities to score off turnovers.
“I thought Keenan Black did a tremendous job defensively in our press,” Walker said. “And even when South was able to set things up, he stopped his man.”
When South did make the pass it needed to beat the press, it often failed to finish.
“We didn’t make our layups and free throws, and you can’t do that against a team like that,” Withers said. “In the halfcourt, we wanted to get the ball to Lavon (Hill), but he never was able to catch it clean. I was proud of the way T’Vadis played tonight, but we needed more guys to compete like that.”
Concord (13-2, 9-0) played everybody and understandably lost some intensity with its safe lead in the second half, but a first half, which ended with Concord in charge 46-25, was impressive.
“That was as complete a half as we’ve played all year,” Walker said.
William & Mary signee Burchfield had 10 after a quarter. Jerry Burk muscled his way to the foul line for 10 second-quarter points. Reserve Ben Twigger drilled three fourth-quarter 3s.
“I was disappointed with how we played,” Withers said. “But we’ll learn from it and get better.”