Woodson to attend conference with Obama 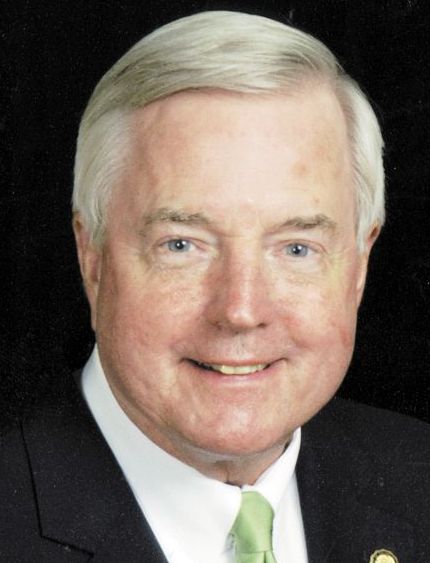 SALISBURY — Mayor Paul Woodson said he plans to ask the White House to help small cities like Salisbury recover from the recession when he meets with President Obama Thursday.
Woodson will attend the U.S. Conference of Mayors, an event scheduled to include an afternoon of policy discussions with senior administration officials, a conversation with members of the Cabinet, remarks from Obama and a reception.
While many metropolitan areas are recovering from the recession, cities like Salisbury continue to struggle, Woodson said. He said he hopes to plead his case with Obama and senior White House officials.
“I’m hoping he will do something for us,” Woodson said. “That’s going to be my pitch when I get up there.”
Woodson spoke Monday at the Dr. Martin Luther King Jr. celebration at the Salisbury YMCA, noting that King worked to secure middle-class jobs to help eradicate poverty.
Many “core jobs” that paid between $10 and $14 an hour in Salisbury are gone, Woodson said. He said poverty here continues to grow because the city has lost thousands of middle-class jobs in the past decade.
Salisbury last month appeared on a list of U.S. cities with “soaring poverty” on Yahoo.com. The article, originally posted Dec. 5 by 24/7 Wall St. and reposted by Yahoo Homes, listed Salisbury as the no. 5 city where poverty increased during the recession, although some experts said statistics used to compile the list may have been deceiving.
Woodson, who owns a dry cleaners, said the article made him start counting the companies and jobs that have left Salisbury who used to do business at Vogue.
“We are never going to get out of poverty if we don’t get jobs,” he said.
Within a two-mile radius of the dry cleaners, Woodson said, he counted more than 2,500 jobs lost. He listed several plants that have closed, including Cone Mills, N.C. Finishing, Spalding Knitting, Swink, Frito Lay and General Electric.
“And that doesn’t even count Fieldcrest Cannon,” Woodson told the Post after his speech.
More than 4,300 people in Rowan and Cabarrus counties lost their jobs when Pillowtex, formerly Fieldcrest Cannon, closed in 2003.
“We didn’t lose these jobs overnight, but over time,” Woodson said. “We are in a continuing recession, and I think it will be 2018 or 2019 before we are out of this.”
Some companies are hiring, Woodson pointed out. Freshouse, Gildan, Advanced Machinery, Belk, Kohl’s, Michaels, Integro and several new restaurants all have added jobs to the local economy.
And if a Chattanooga developer buys land in Rowan County’s industrial park for a shopping center, that could add 200 or 300 more jobs, Woodson said.
“As the mayor of the city, I’m very encouraged that we are going to pull out of this,” he said.
When Woodson visits the White House, he will attend the policy discussion on strengthening education and workforce development.
Contact reporter Emily Ford at 704-797-4264.