Woman taken to hospital after single-vehicle crash on U.S. 52 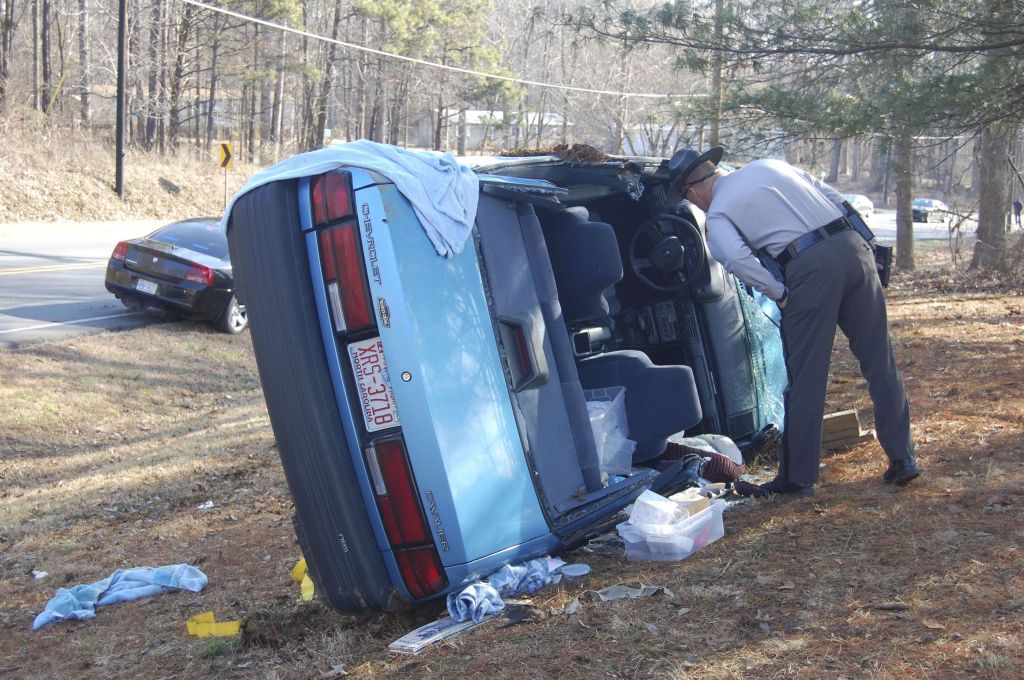 Emergency officials say a 69-year-old woman was trapped in her car after a single-vehicle crash on U.S. 52 this morning.
Rescuers cut away the roof of Judith Bouldin’s Chevrolet Cavalier to free her after her car went off the road in the 13000 block of U.S. 52, near Sides Road.
Trooper J.P. Page of the N.C. Highway Patrol said Bouldin ran off the road, overcorrected and crossed back onto the roadway. She was northbound about 9:45 a.m. when the crash occurred. The vehicle came to rest on its side. Bouldin, of Gold Hill, was the only person in the car.
Page said speed was not a factor. No charges will be filed.
In addition to the N.C. Highway Patrol, Rockwell Rural and Rockwell City Fire departments responded, as did the Rowan County Rescue Squad and Rowan County EMS. The Rowan County Sheriff’s Office provided traffic control. Traffic was detoured until the roadway was opened.
Bouldin was taken to Novant Health Rowan Medical Center. The extent of her injuries is unknown.

Yesterday: In April 1968, Salisbury mourns the death of…