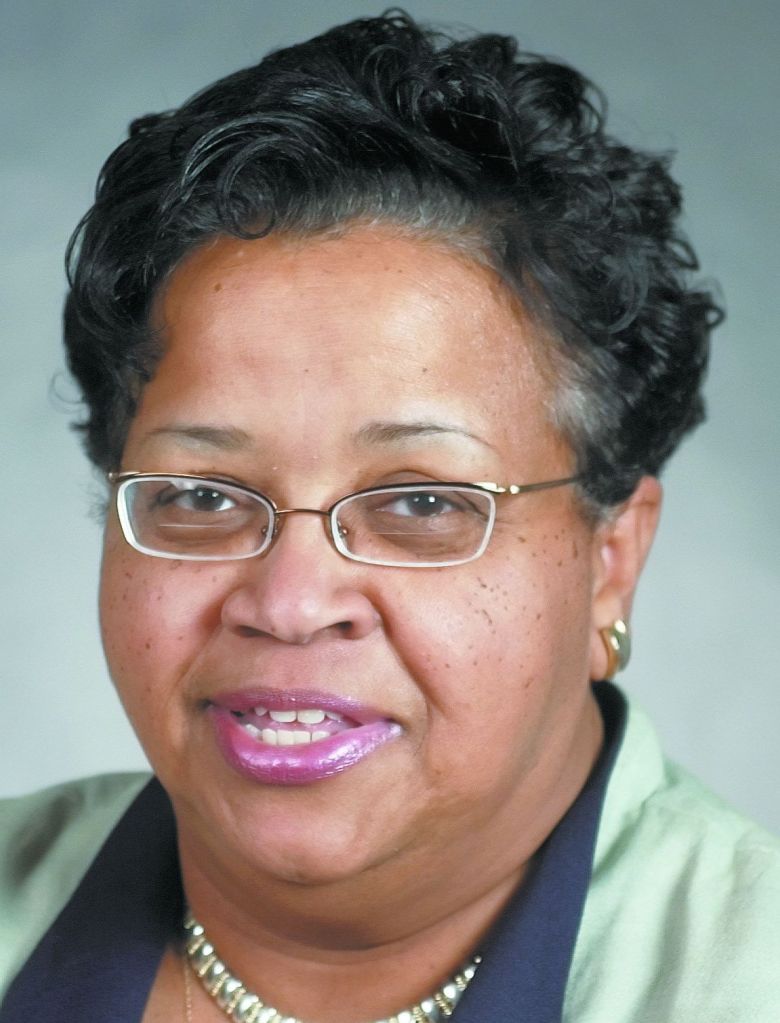 The ranting and raging of the Rev. Al Sharpton or Rachel Maddow or other MSNBC media personalities over any move conservatives make could be justified if they would just say where the money is coming from to fund the unabated wish list of America while continuously taxing the shrinking working folks.
Their opinion pieces need to define doable, fair solutions for an issue under discussion. It is unmitigated gall that this network is allowed to engage in regarding political figures more right than left, which is most telling.
Martin Bashir was forced into resignation and the newsman’s exile for his unrelenting badgering of Sarah Palin, with comments about a form of vile slave punishment in response to her comparing the national debt to that due from slavery. It ticks me off that slavery is so often used by media pundits to make a point. Their ranks are too devoid of diversity, with stories which don’t often venture into the world of the have-nots other than to depict our worst and push socialism for the remaining challenges. So they chose to terminate a man whose accent I loved but whose stories, like points emphasized by his colleagues, were more about their social causes than objective news where the listener gets to make up his own mind.
Not far behind on the heels of this mess, Melissa Harris Perry, a black journalist on MSNBC, makes sarcastic light of an African-American infant who is the new Romney grandchild, Kieran Romney. Harris-Perry’s tacky, off-color remarks would have probably gotten a white reporter or another Bashir lite fired for doing the same. Rather than treat Harris Perry equally with a firing, the station sucked it up and gave her a pass, though she was later criticized by Ann Coulter calling her a “token” journalist. As a mother of two adopted sons, I was appalled that few blacks or whites publicly responded to this, especially those in leadership positions. Calling qualified blacks tokens is offensive even when the standard of performance is under question.
I am sick and tired of all the dimwit journalism which doesn’t help us find answers but wallows in the gutters of small mindedness. Rather than help us objectively look at facts in the hope of uncovering possible solutions, we are taking up sides on the wrong issues.
Sarah Palin still has occasional foot-in-mouth disease, but attacks on her are unrelenting and typify the assault on women who don’t buy the liberal spiel.
Romney’s run for president is long over, though I wouldn’t mind seeing him do it again. But to attack his grandchild is racist. Yes, even we as black people can be racist. That Romney brushed the reporter’s comments aside and graciously accepted Harris Perry’s belated apology says more about him than all the unfortunate bad press he has been given.
The loser but still viewed challenger is MSNBC, which languishes in the land of wannabes and hope-to-be big-time news mavens despite their poor ratings. If it is to stay on the air, it would be nice to get some decent folks on MSNBC to tell it as it is not as they want it to be.
And by the way, Fox could also take a hint. Too many people who’ve never run for anything have a lot to say about everything based on what they’ve read, researched and espoused in their books without participating on the frontline with hands-on experience doing the very things they talk about.
Dr. Ada M. Fisher, a retired physician, is the state’s Republican National Committee Woman and author of “Common Sense Conservative Prescriptions Solutions for What Ails Us, Book I.” Contact her DrFisher@DrAdaMFisher.org.

Reflections on ‘a complete life’