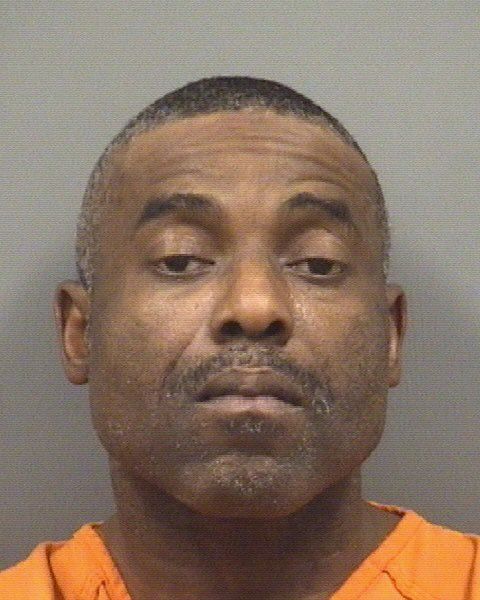 A Concord man remains in the Rowan County Detention Center after authorities say he was stopped for speeding and officers found his driving privileges had been permanently revoked.
Salisbury Police charged Harold Andrew Caldwell, 51, of the 900 block of Central Drive Northwest with misdemeanor speeding in excess of 55 mph, misdemeanor driving while license revoked and felony possession of a controlled substance on jail premises. He was issued a $5,000 secured bond.
Police says officers clocked a Ford pickup traveling 66 mph in a 45 mph speed zone on West Jake Alexander Boulevard on Sunday. The officer pulled the pickup over in a parking lot at a car wash and spoke with the driver, later identified as Caldwell.
Caldwell told the officer he did not have a driver’s license and that the vehicle belonged to a friend. Police learned Caldwell’s license was permanently revoked after he drove without a license on at least three other occasions. He was arrested, and he while at the detention center officers found eight clonazepam pills wrapped in a tissue inside his sock and some pills inside his pant’s pockets.
Caldwell has a number of driving offenses and drug possession charges that date from the 1980s and 1990s, including driving while impaired, possession with intent to sell drugs and driving while license revoked.