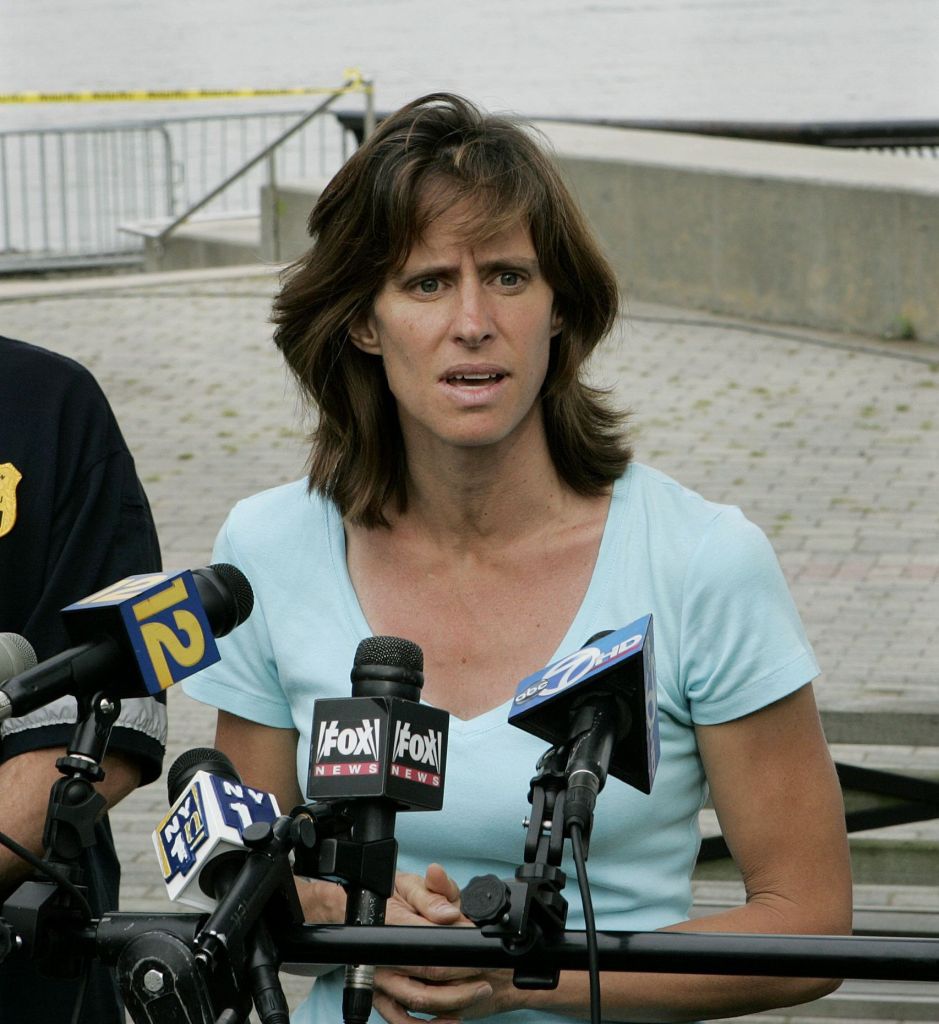 TRENTON, N.J. (AP) — The Democratic mayor of a town severely flooded by Superstorm Sandy said Sunday that she was told an ultimatum tying recovery funds to her support for a prime real estate project came directly from Republican Gov. Chris Christie, a claim a Christie spokesman called “categorically false.”
Hoboken Mayor Dawn Zimmer said she met with the U.S. attorney’s office in Newark for hours Sunday and turned over a journal and other documents.
“I will provide any requested information and testify under oath about the facts of what happened when the Lieutenant Governor came to Hoboken and told me that Sandy aid would be contingent on moving forward with a private development project,” she said in a statement Sunday.
Earlier Sunday, Zimmer told CNN’s “State of the Union with Candy Crowley” that the message pushing a commercial development by the New York-based Rockefeller Group was delivered by Kim Guadagno, Christie’s lieutenant governor, when the two were at an event in Hoboken in May to celebrate the opening of a new supermarket.
“The lieutenant governor pulled me aside and said, essentially, ‘You’ve got to move forward with the Rockefeller project. This project is really important to the governor.’ And she said that she had been with him on Friday night and that this was a direct message from the governor,” Zimmer recalled Guadagno saying.
Christie spokesman Colin Reed issued a statement Sunday saying, “Mayor Zimmer’s categorization about her conversation in Hoboken is categorically false.”
On Saturday, Zimmer said Guadagno and a top community development official separately told her that recovery funds would flow to her city if she expedited the project.
Hoboken, a low-lying city of 50,000 across from Manhattan, was nearly swallowed by the Hudson River during Sandy, with three of its electrical substations and most of its firehouses flooded, businesses and homes submerged, the train station inundated with water, and people trapped in high-rises because elevators didn’t work and lobbies were underwater. Zimmer has proposed a comprehensive flood mitigation plan and has applied for $100 million in grants to help make it happen.
Zimmer said she didn’t reveal the conversation with Guadagno until now because she feared no one would believe her. But, with Hoboken having received just $342,000 out of $1.8 billion in Sandy recovery aid from the state in the first funding round, she said, she is speaking out in hopes her city won’t be shut out in a second funding wave, when the state is due to disperse $1.4 billion. Hoboken has also received millions in federal aid.
Christie, meanwhile, is embroiled in another scandal that threatens to undercut his second term and future presidential ambitions. The U.S. attorney’s office and a state legislative panel are investigating allegations that Christie aides engineered traffic jams in Fort Lee by closing lanes to the George Washington Bridge, possibly as payback against the town’s Democratic mayor, who didn’t endorse Christie for re-election.
Democratic Assemblyman John Wisniewski, the legislator leading the state investigation, told NBC’s “Meet the Press” on Sunday that his committee would look into Zimmer’s political payback allegation as well.
“I think we have to give the allegations serious thought,” he said, “because this is a pattern we’ve heard time and time again throughout New Jersey.”
Former New York Mayor Rudy Giuliani, a Republican, told “Meet the Press” that Wisniewski is part of a “partisan witch hunt” and should step down.
Wisniewski countered that his committee of eight Democrats and four Republicans is bipartisan and would continue its investigation.
The committee issued 20 new subpoenas Friday as the traffic jam plot reached deep into Christie’s administration; the Port Authority of New York and New Jersey, which runs the bridge; and Christie’s re-election campaign.
Zimmer said another member of Christie’s administration, Community Affairs Commissioner Richard Constable, approached her later in May to reiterate what the lieutenant governor had said. According to Zimmer, he told her Sandy aid “would start flowing” to Hoboken if she backed the development project.
Lisa Ryan, a spokesman for Constable, said Zimmer’s claim was false and questioned why she waited eight months to come forward. Ryan also asked why Zimmer didn’t take her concern to authorities “if she was so distraught.”
David Samson, whom Christie picked to chair the Port Authority, is among those subpoenaed. He is a founding partner of the law firm representing the Rockefeller Group, the New York City developer seeking to build commercial space in Hoboken. A lobbyist for the group, Lori Grifa, was a member of Christie’s administration before leaving to work for a law firm. Calls to the firm went unreturned over the weekend.