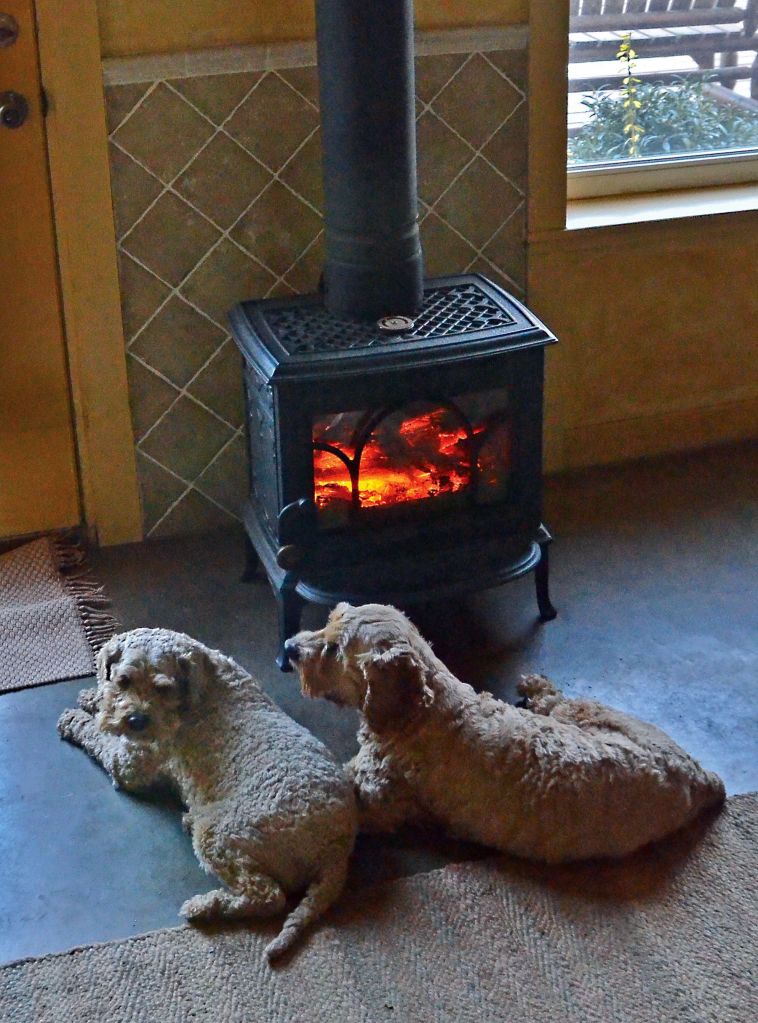 LENOIR (AP) — From the front, the Lenoir house David Ehlers shares with his wife and 13-year-old daughter looks like any other.

Circle around to the back, however, and the home appears to have sunk into the ground. From the steep hill overlooking the Ehlers’ property, you can see little more than a shingled roof.

This is the Ehlers’ basement house. It grew from the seed of an idea David Ehlers had as he worked in the basement of his old home, a more traditional brick ranch within a stone’s throw of this house.

“I’d like to build a house that was all basement,” Ehlers remembers thinking. “A basement with a roof on it.”

It’s not an underground house, exactly, because it has a traditional roof. Ehlers refers to it as an “earth berm” house, a term that refers to homes set in earth to make them more energy-efficient — the ground keeps the summer heat and winter cold well away from the walls.

After getting the idea, Ehlers threw himself into Internet research about this type of home. He found they weren’t at all common — although Bill and Melinda Gates share one, a $63 million, 66,000-square-foot, earth-sheltered mansion in Washington state.

Ehlers built his basement house on land he already owned, and he did much of the work himself. He hired a licensed electrician and a plumber, but he did all the framing himself. Together, he and his wife did the roofing.

The house is set 8 feet into the ground — the walls, pre-made, were essentially lowered into a house-sized hole in the ground. During the day, tubular skylights fill the home with natural light; it doesn’t feel dark or underground until a normal house would: At night.

People have questions about the house when they visit, but it wasn’t designed to be an oddity. Ehlers, who works as a commercial window cleaner for a living and sometimes rides his unicycle through downtown Lenoir between jobs, describes it as “a low-tech way to have an energy-efficient house.”

Heated only with a wood stove, and without any air conditioning, the house maintains a comfortable temperature in winter and summer. In the summer of 2008, Ehlers measured the heat of the home compared to the temperature outside, and even on days that reached the high 90s in the shade outside, the house’s temperature never rose above 74 degrees.

One winter, Ehlers and his family left for an eight-day vacation and returned to ice and snow on the ground. Outside, it was 22 degrees. Inside, 58. Ehlers checked his thermostat, which allows a historical look at the house’s temperature. It had dropped no lower than 58 degrees over the eight days of the family’s vacation.

Comparison graphs on the Ehlerses’ Duke Energy bills, the same type sent to each of the utility’s customers, prove the home is one of the most energy-efficient in the county.

Seven years in, Ehlers’ basement experiment is looking like a success.