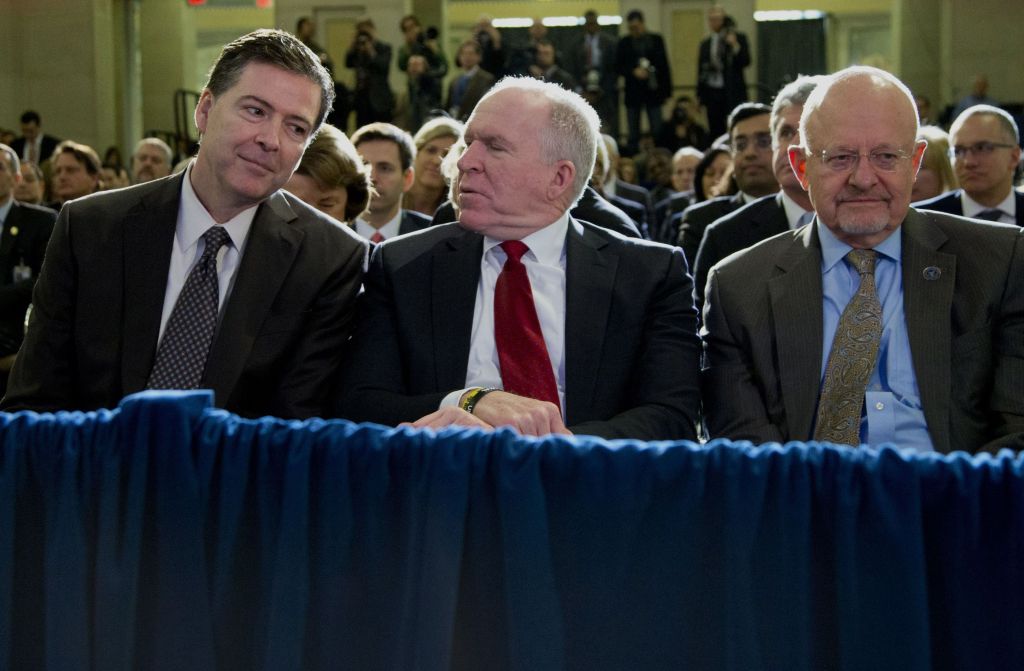 WASHINGTON (AP) — A chief element of President Barack Obama’s attempt to overhaul U.S. surveillance will not work, leaders of Congress’ intelligence committees said Sunday, pushing back against the idea that the government should cede control of how Americans’ phone records are stored.
Obama, under pressure to calm the controversy over government spying, said Friday he wants bulk phone data stored outside the government to reduce the risk that the records will be abused. The president said he will require a special judge’s advance approval before intelligence agencies can examine someone’s data and will force analysts to keep their searches closer to suspected terrorists or organizations.
“And I think that’s a very difficult thing,” Sen. Dianne Feinstein, who chairs the Senate Intelligence Committee, said Sunday. “Because the whole purpose of this program is to provide instantaneous information to be able to disrupt any plot that may be taking place.”
Under the surveillance program, the NSA gathers phone numbers called and the length of conversations, but not the content of the calls. Obama said the NSA sometimes needs to tap those records to find people linked to suspected terrorists. But he said eventually the bulk data should be stored somewhere out of the government’s hands. That could mean finding a way for phone companies to store the records, though some companies have balked at the idea, or it could mean creating a third-party entity to hold the records.
Feinstein, D-Calif., said many Americans don’t understand that threats persist a dozen years after the 9/11 terrorist attacks. “New bombs are being devised. New terrorists are emerging, new groups. Actually, a new level of viciousness. And I think we need to be prepared,” Feinstein said.
Rep. Mike Rogers, chairman of the House Intelligence Committee, said Obama had intensified a sense of uncertainty about the country’s ability to root out terrorist threats. Obama didn’t say who should have control of Americans’ data; he directed the attorney general and director of national intelligence to find a solution within 60 days.
“We really did need a decision on Friday, and what we got was lots of uncertainty,” Rogers, R-Mich., said. “And just in my conversations over the weekend with intelligence officials, this new level of uncertainty is already having a bit of an impact on our ability to protect Americans by finding terrorists who are trying to reach into the United States.”
The lawmakers did praise the president for his defense of the National Security Agency’s surveillance programs. “First, I thought it was very important that the president laid out no abuses, this was not an illegal program, it wasn’t a rogue agency,” Rogers said.
The surveillance programs have been under fire since former National Security Agency analyst Edward Snowden absconded with an estimated 1.7 million documents related to surveillance and other NSA operations, giving the documents to journalists around the world. Revelations in the documents sparked a furor over whether Americans have been giving up privacy protections in exchange for intelligence-gathering on terrorism.
Congress will have a lot of say in how and whether Obama’s ideas are carried out.
Sen. Patrick Leahy, D-Vt. and chairman of the Senate Judiciary Committee, has proposed to end the NSA’s bulk data collection program, putting him at odds with his fellow Democrat Feinstein on the issue. Leahy said senators would have many questions for Attorney General Eric Holder when he comes before the Judiciary Committee next week.