Cleveland man charged in larceny of dirt bike and four-wheeler 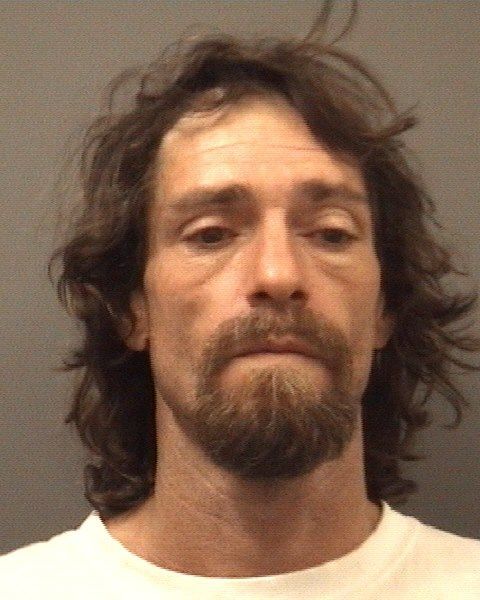 A Cleveland man has been charged with felony larceny.
Robert Lee Troutman, 44, is accused of stealing a Yamaha Kodiak four-wheeler and a Honda CRF-150 dirt bike, worth $4,500 on June 19 in Cabarrus County.
He is being held on $6,000 bond.
ggg
A Salisbury Man was charged with assault on a female on Jan. 17.
Willie Wilkes, Jr., 33, is accused of striking a woman with a closed fist on the top of her head.
He is being held on a $2,500 bond.
ggg
Tommy Lee Bracket, 33, has been charged with failing to change his address as a sex offender.
He is being held on $2,500 bond.
Bracket’s address is listed as 7575 Therrell Road, Kannapolis.
A registered sex offender must notify authorities within three business days of moving to a new address.