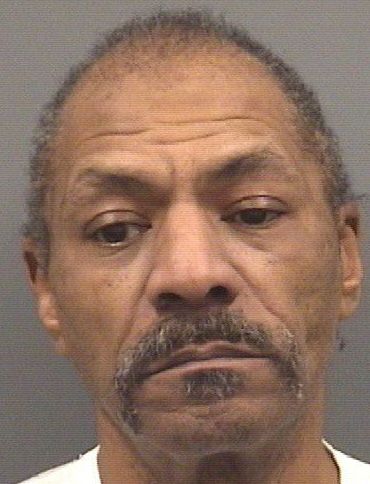 Authorities say a Salisbury man repeatedly broke into the same local business within a week and half.
Alvis James Graves Jr., was arrested and charged Thursday night.
Salisbury Police charged Graves, 55, of the 700 block of Lincolnton Road, with four counts of felony breaking and entering a building and four counts felony larceny.
Investigators say he went into Dan’s Trading Co. at 1731 South Main St., Salisbury, on Jan. 6, Jan. 9, Jan. 11 and Jan. 14. He’s accused of taking at least 22 air compressors and socket wrenches, a microwave, two power generators and other miscellaneous tools and equipment. It is not clear how much was taken, but some items have been recovered, officials said.
Some of the items were pawned at a shop in Davidson County. It is believed Graves gained entry into the building through a garage door. An interior door was locked, but the glass door was broken.
Graves was issued a $20,000 secured bond and remains in the Rowan County Detention Center. He was convicted of a couple of misdemeanor offenses — assault on a female and worthless checks.