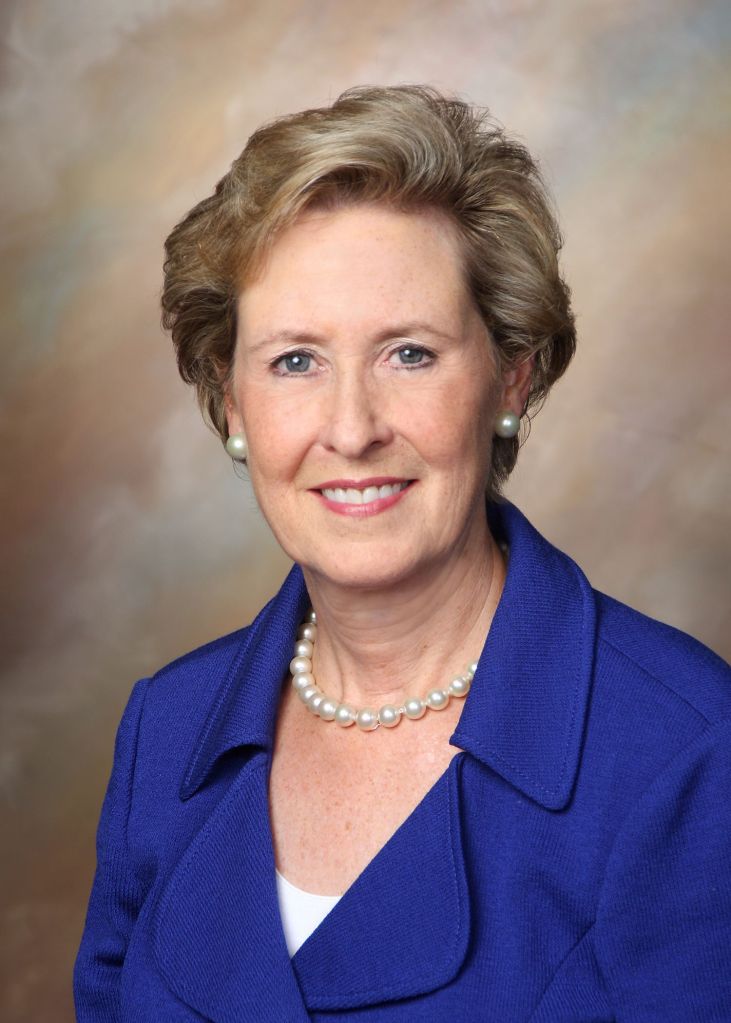 Gov. Pat McCrory could not have a more loyal lieutenant than Susan Kluttz, secretary of the N.C. Department of Cultural Resources.
Even though she’s a lifelong Democrat, the former Salisbury mayor expresses unqualified support for McCrory, even though the Republican governor has taken a sharper turn to the right than many moderates expected.
McCrory won bipartisan support at the polls in 2012 largely on his reputation as Pragmatic Pat, the mayor more interested in working toward the betterment of his city than in taking ideological stands. Where others might have picked fights in the culture wars, McCrory focused his fight on practical problems like traffic congestion and crime.
But Governor McCrory is identified with a political agenda that’s overtly disinterested in the problems of the poor. He has rejected a federally-funded expansion of Medicaid to some 500,000 North Carolinians, and he signed into law cuts in unemployment benefits so deep that the state was disqualified from federal benefits for the longterm unemployed.

Kluttz opened a speech in Salisbury last week touting the impact of those very steps.
“I’m a part of an administration that began on Jan. 5, 2013,” she said. “At that point, unemployment was 9.4 percent, the (fifth) highest in the nation. The state owed the federal government $2.5 billion. There was a $500 million overrun in Medicaid, and state government was receiving much negative feedback about customer service.”
McCrory was elected to provide a change of direction, she said.
“[H]is immediate action has included making changes in unemployment, not expanding Medicaid as part of the Affordable Health Care Act, implementing the mobility formula for fairness in transportation throughout the state, and we’re already seeing results.
“No longer are we in the top 25 in unemployment. We’re now at 7.4 percent —one of the largest drops in the nation. We’re projected to pay off our debt three years earlier than initially projected, and customer service has improved.”
Had McCrory been giving the same speech — and he may well have — he would have thrown in his new catchphrase, “Carolina Comeback.”

Moderate or conservative, the McCrory administration has brought about a political comeback for Salisbury-Rowan. After decades of being a Republican outlier in a state with a Democrat-run government, Rowan County is now well-represented in the upper echelon of state government.
• Tony Almeida, former Duke Energy executive, is the governor’s economic development advisor.
• Attorney Bill Graham is on the state Economic Development Board.
• Fred Steen, former Landis mayor and legislator, is McCrory’s legislative liaison.
• Margaret Kluttz, former Salisbury mayor, is on the N.C. Historical Commission.
• Jake Alexander, deputy secretary of transportation under Gov. Jim Martin, is on the state Board of Transportation.
• Greg Alcorn, president and CEO of GCS contact service, is on the State Board of Education
That is not a tea party roster. If these people were tea leaves, however, they would foretell a moderate, business-minded administration more interested in economic progress than social conservatism.

There’s a strange dichotomy at work here. McCrory and Kluttz got to know each other through the N.C. Coalition of Mayors, a group McCrory formed to help cities gain a stronger voice in Raleigh. As governor, he now has what should be the strongest voice in Raleigh — yet the General Assembly is decidedly anti-city. Exhibit One: legislation to take control of Charlotte Douglas International Airport away from the city of Charlotte.
And, except for Steen, the Rowan crew serving in the McCrory administration is from Salisbury, a municipality for which most of our county commissioners have no love.
The Rowan GOP has a similar rift. One wonders, who is really in power?

First impressions are important in politics, and the impression McCrory has made as governor is confusing.
It was Pragmatic Pat, the gracious governor, who warmly welcomed President Obama to Raleigh last week.
It was some other Pat who signed into law one of the most restrictive voting laws in the nation, appointed right-wing activist Art Pope as budget chief and trotted out cookies to protesters.
Yet McCrory recently referred to the standards bearer for the state’s Democrats, former Gov. Jim Hunt, as a “hero” and “mentor.”
Maybe that was just more gubernatorial grace. McCrory was speaking at the Hunt Institute’s Holshouser Legislators Retreat.
He was talking up his education agenda, still a work in progress. If there’s a litmus test for the state’s moderates, it’s support for public education and valuing teachers.
What McCrory says and accomplishes in the area of education could be pivotal for the state — and for his re-election. Going along with the legislature is backfiring.
There’s danger in trying to be all things to all people. No one knows who you really are.
Elizabeth Cook is editor of the Salisbury Post.