Fisher speaks to group in Charlotte 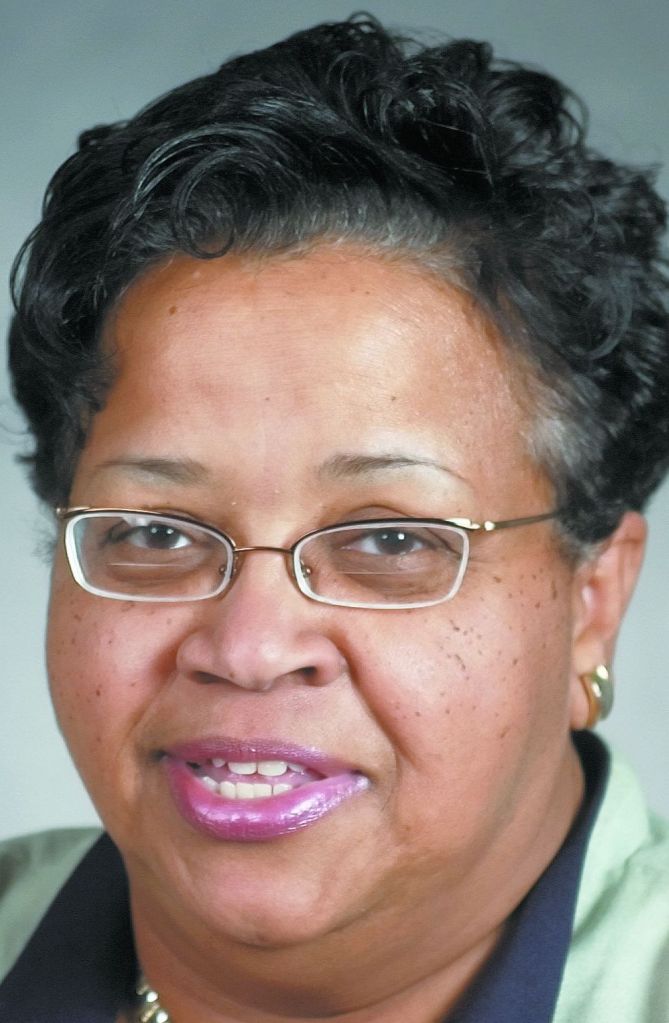 CHARLOTTE — Dr. Ada Fisher, a N.C. Republican National Committee member and Salisbury resident, spoke to a group of young professionals Thursday at the Charlotte Urban League headquarters.
Fisher covered Republican legislation in North Carolina from voter ID to changes in abortion regulations as well as other issues the audience wanted to discuss.  She distributed a brochure reflecting on the history of African Americans and the Republican Party which included the Republican Pledge and detailed what a news release called “the deep and historic ties for Republicans existing in the black community from its inception.”
Many audience members asked Fisher how she got involved in the Republican Party.
Sharing her Republican ties dating to her grandfather who was a slave and after emancipation helped to save Morehouse College, Spellman College and The Meharry Medical School, Fisher noted her commitment to the Historically Black Colleges and Universities.  Party engagements can start at the precinct level or from work for candidates or committee work at any level, she said.
The more than two dozen young professionals shared their concern, desire for opportunities in politics and a bit about how they saw the direction of the nation moving.  Fisher left them with some options to engage others in the state and explore the opportunity to use industries here in their functions such as the state’s approximately 17 wineries. Introduced to the audience was Hasan Harnett of the N.C. Republican Party Engagement Office.