Thank you for letting me tell your story 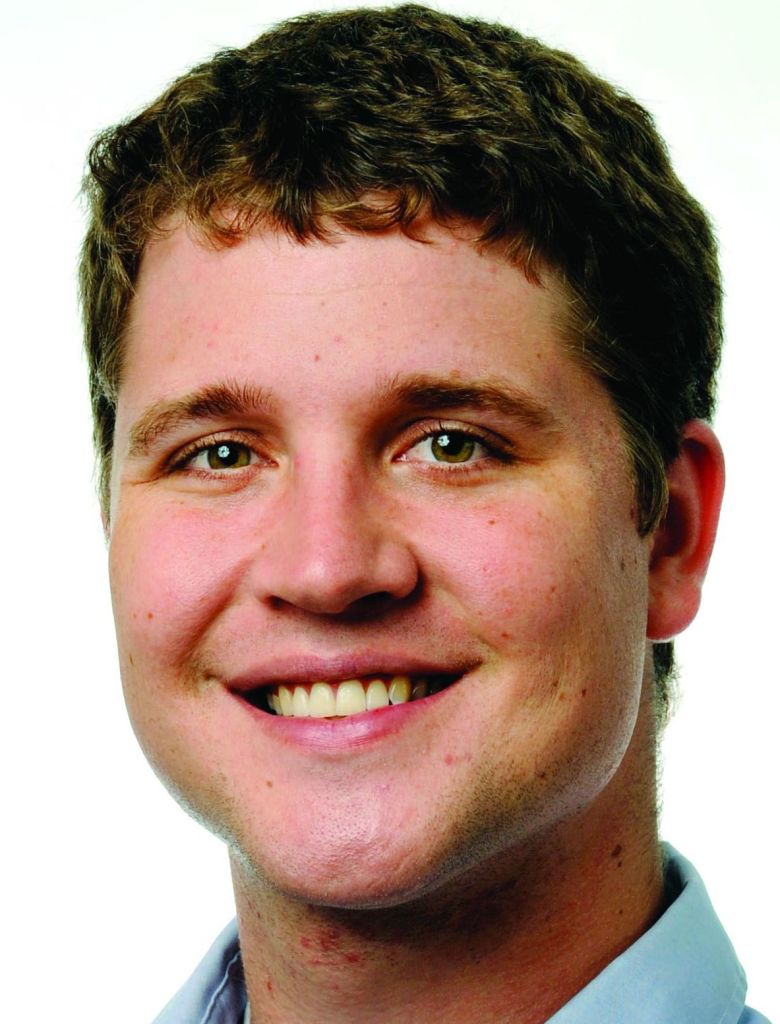 SALISBURY — On a Sunday in late December, Leonard Wynn waited for me in the office parking lot.

It was pouring that morning. God only knows how long he and his Schwinn had circled the block.

Telling the stories of those going through real situations is what drew me to journalism. People like Leonard Wynn.

Wynn is a former homeless veteran who was recently awarded housing through a VA program. A classmate nearly 30 years his junior helped him furnish it.

He was also a recovering drug addict — something that strained relationships with some relatives. I knew the story meant a lot toward helping him rebuild those ties.

For nearly three years I’ve reported on the goings-on of folks from all backgrounds of Rowan County.

But today is my last day at the Salisbury Post. I’ve accepted a reporting gig at the Fayetteville Observer and will start Jan. 27.

In the constant churning atmosphere of news, it’s often tough to stop and reflect on what your job means to the community.

But I’ve had plenty of time in the last two weeks.

So I want to thank you. Friends, neighbors, strangers who have let me sit on the floors of your living rooms during the hardest moments of your life. Thanks for trusting me with your stories.

My memorable interviews are of folks that shouldn’t have had me knocking on their doors.

Lorene Trexler, 86, who was scammed out of thousands of dollars by unlicensed handyman John David Hodges, two years ago.

Cheryl Wyrick, mother of two, who sat down with me last spring and told me she didn’t expect to see the summer. She didn’t, but she let me tell her story.

Countless others who opened up to a young reporter about deep, personal feelings after a tragic drowning or a stunning car crash.

To the sources who risked their jobs, livelihoods and safety, to Editor Elizabeth Cook for allowing me to come back home and write about it, to the people who talked: Thanks.