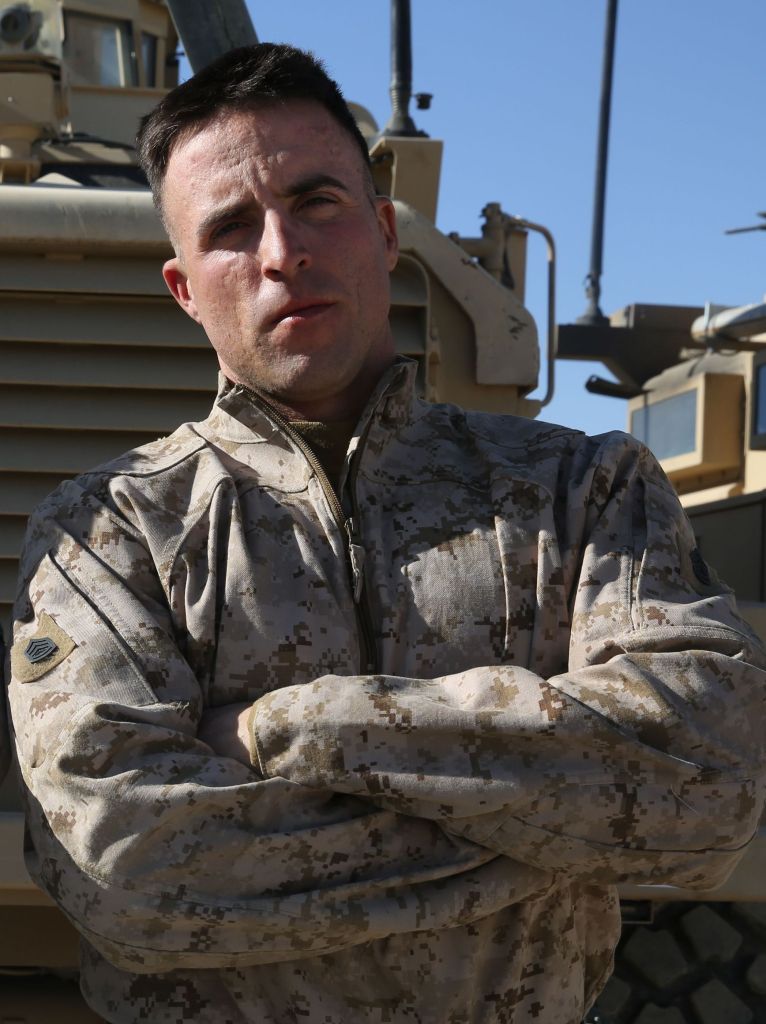 “Whatever he decides to do, I will support.” — Susan Kluttz, secretary, N.C. Cultural Resources, on following Gov. Pat McCrory’s lead on preservation tax credits

“… I’m a little embarrassed that Rowan County is the last county to plan for community improvement.” — Dan Mikkelson, on the Carolina Thread Trail

“I want to be able to influence other Marines to not only be better Marines but better people as a whole.” — Gunnery Sgt. Brent R. Sheets, who recently earned a combat meritorious promotion

“They’re like our family. That’s why being local is so important, to know who you’re dealing with.” — Lisa Thomas, Beltone Hearing Aid Center, on helping customers hear better

“Nobody has convinced people that this needs to take place.” — William Peoples, on resistance to medians and bike lanes in the East Innes-Long Street area