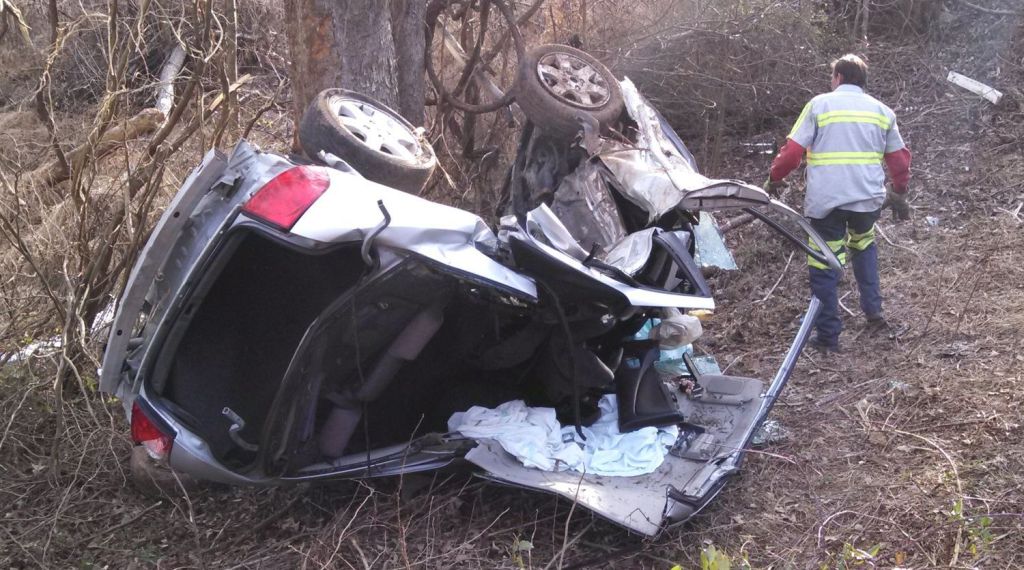 Officials have identified a 61-year-old man who died around 3 p.m. in a single-car accident on Grace Church Road as Larry Barber, of Long Bow Road.
Highway Patrol Trooper C.T. Walker said the Barber was the only person in the car, a Nissan Sentra.
The trooper said speed was a factor. The car’s speed is estimated to have been traveling at 65-70 mph. The posted speed limit in the area is 45 mph.
It appears Barber was heading northwest on Grace Church Road when he went left of center in a curve, ran off the road and struck a tree, a witness told troopers.
The car hit the middle of a tree trunk and landed at the base. The vehicle was wrapped around the tree, its tires in the air. There were no skid marks on the roadway, but visible grooves could be seen in the ground where the vehicle left the roadway. Barber was wearing a seat belt, the trooper said.
Walker said according to Barber’s brother, Larry Barber, had no known medical conditions. And it is not clear where Barber was headed when the crash occurred.
Members of the Locke Fire Department and Rowan Rescue Squad had to cut away the roof of the vehicle to remove Barber from the car. He was already deceased when emergency personnel and troopers arrived.