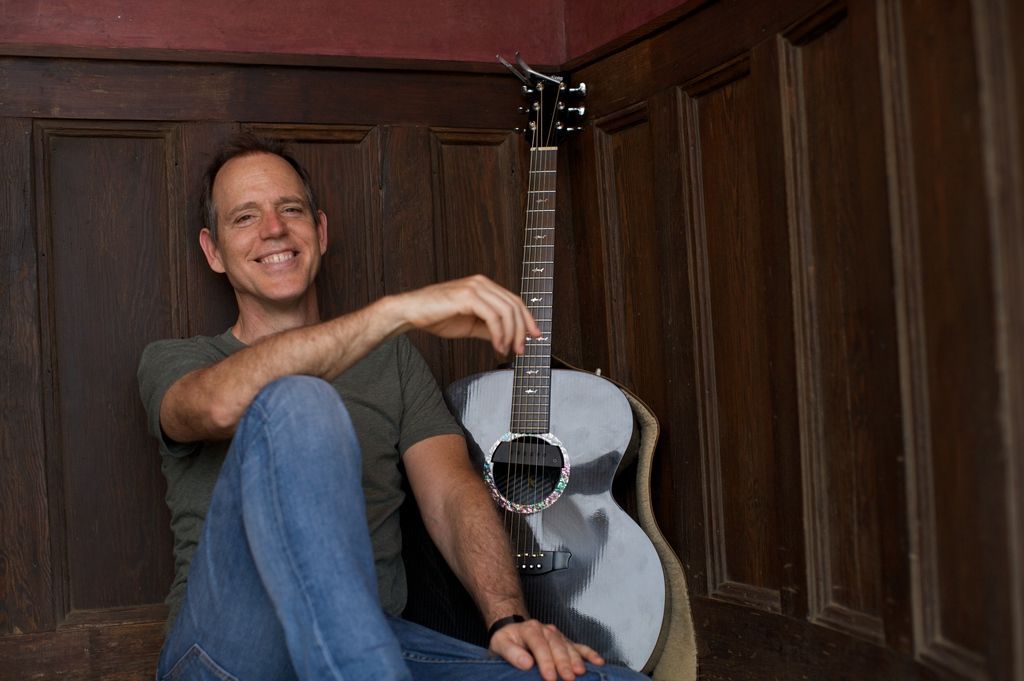 Those who attend the third installment of Lee Street theatre’s Winter Concert Series can expect a night of relaxation.
Opener Jeremy Aggers plays mid-tempo acoustic tunes that he expects will pair well with the black box space inside the company’s new performing arts center.
The Salisbury native said his singer-songwriter based music has “folk influences peppered with blues.”
Cleveland-born David Wilcox will be the main act.
He describes his acoustic work as agile and intense.
“There’s an emotional intensity in my music,” Wilcox said. “But the music is welcoming, it doesn’t push you away.”
Wilcox, who is known for his songwriting ability, draws much of his inspiration from his own life.
“These songs that I write they’re kind of the practice I have of using music to open my heart and listen to the yearnings of my soul and make them known to myself,” he said. “Then I have this practice of singing them every night, which kind of holds me accountable. It’s kind of a spiritual practice.”
Wilcox said he expects a lot from music and his shows bore that out.
“(The audience) can expect to have their hope renewed and have a vision of how to make their life blissful,” he said. “I think they can expect some compelling, interesting lyrics, and some funny, compassionate songs.”
Those who want to check out Wilcox’s music before Friday can visit his website at davidwilcox.com. He points new listeners to the song “Chains of Anger.”
“There is a kind of surprising directness and honestly in the lyrics that is not really common,” he said.
Aggers, who now lives in Atlanta, said much of his music is written in the same vein as Wilcox.
“I don’t stray far from what I know,” he said. “A lot of it is based off personal experiences.”
Aggers grew his stage legs while attending Catawba College and playing open mic nights at the former Las Palmas.
“In high school I started playing guitar for fun,” he said. “I didn’t really start writing until college when I started playing open mic nights and testing songs out to see what would stick.”
Aggers, a Salisbury High School graduate, said he’s looking forward to returning to his hometown to play his first gig in several months.
“I’m really excited to play at Lee Street,” he said. “I was home recently and there’s a theater everywhere you look, which is great. That’s something I never got to experience growing up there.”
Aggers is also looking forward to opening for Wilcox, a musician he’s listened to for years.
“I’ve got a few very jealous friends,” he said.
Aggers said the String Fellows Session he did last year will give people a good idea of what his music sounds like. A video of the session is posted at stringfellowssessions.com.
Find out more about Aggers online at facebook.com/jeremy.aggers.
The concert will take place at 7:30 p.m. Friday. Doors will open at 7 p.m.
Tickets are $15 and they are available online at leestreet.org, by calling 704-310-5507 or the night of the show.