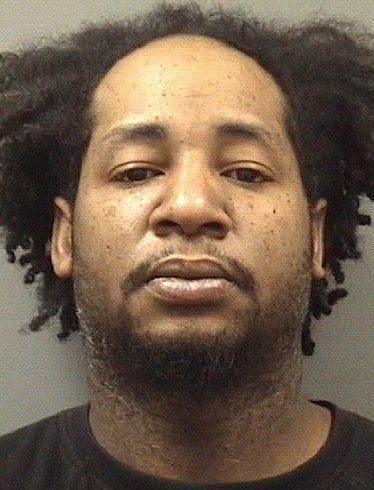 Authorities have added charges to a man they say broke into a number of houses during the holiday season and was caught nearly three weeks ago with items from one of those break-ins.
Salisbury Police charged Arthur James Jackson III, 38, of the 1400 block of Old Wilkesboro Road, Salisbury, with two counts breaking or entering buildings, one count first-degree burglary and three counts larceny, all of which are felonies. Jackson was arrested in late December and has since that time been in the Rowan County Detention Center. He was issued an added $50,000 secured bond, bringing his total bond to $185,000.
Police caught Jackson near a West Horah Street home with items that belonged to the homeowner including a designer handbag.
Investigators say Jackson apparently tried to cut the home’s alarm system, but cut the wrong wire. A neighbor who heard the alarm sound and was watching the home for the owner called 911 for help. A police officer who arrived to the scene noted a suspicious person lurking around and stopped the man, later identified as Arthur Jackson, to question him. Jackson was carrying three large drawstring bags with items that were taken from the home.
Jackson was convicted in 2002 of misdemeanor failing to return rented property and in 2012 was convicted of felony breaking and entering.
Police say Jackson is not tied to a teen who was arrested and charged on Sunday with breaking into homes near the Hefner VA Medical Center.