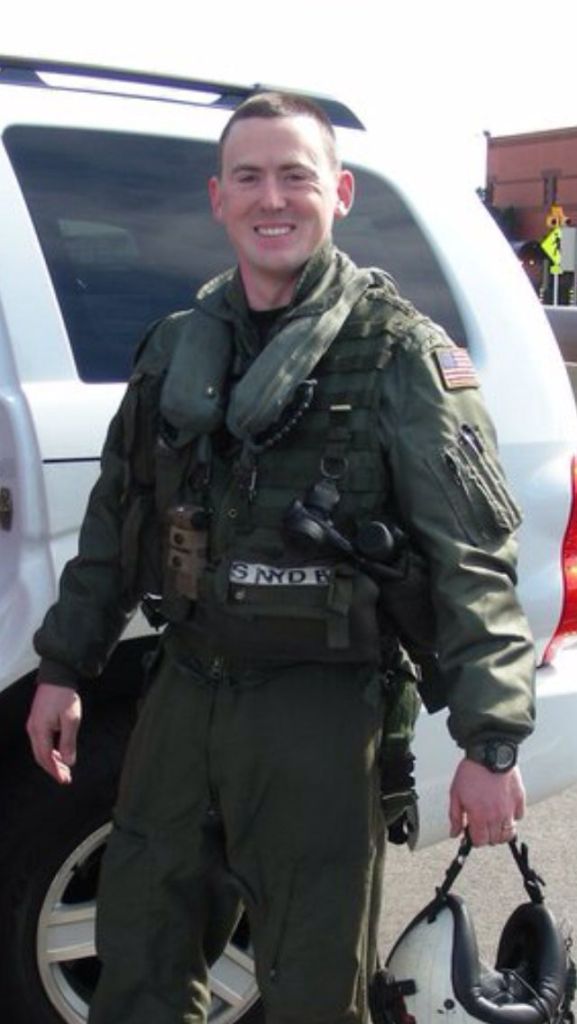 NORFOLK, Va. (AP) — The body of a pilot who had been missing since a helicopter crashed last week off the coast of Virginia has been recovered, the Navy said.
U.S. Fleet Forces Command said divers recovered the body of 39-year-old Lt. Sean Christopher Snyder, of Santee, Calif., on Tuesday, a day after locating the helicopter’s cockpit.
Five crew members were aboard the MH-53E Sea Dragon when it crashed Jan. 8 in the Atlantic Ocean about 18 miles off the coast of Virginia Beach. The Navy says the helicopter was taking part in routine mine countermeasure training when it crashed.
The other four crew members were pulled from the water, but two died later at a civilian hospital. The other two have been released from the hospital.
A memorial service for the three crew members killed in the crash has been planned for Friday at Naval Station Norfolk, where the helicopter’s squadron is based.
“The family is truly thankful to the men and women of the United States Navy,” Snyder’s family said in a statement released by the Navy. “Sean was a man of honor and a true hero, not only to his country, but also to his wife, children, family, and friends. Our strength and trust remain in Christ.”
The other sailors who died in the crash were Petty Officer 3rd Class Brian Collins, 25, a pilot from Truckee, Calif., and Lt. Wesley Van Dorn, 29, a crewman from Greensboro, N.C. The Navy has not released the name of the two crew members who were injured.
The cause of the crash is under investigation.