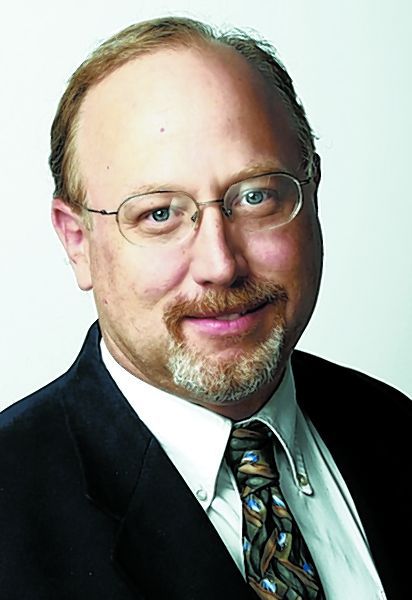 RALEIGH — Democrats have a new reason to be mad at Gov. Pat McCrory.
McCrory has decided that there will be no rushed special election to fill the congressional vacancy created by the appointment of 12th District Congressman Mel Watt to head the Federal Housing Finance Agency.
McCrory could have called for special elections that would have filled the vacancy ahead of the November general election. Instead, he called for special elections to run concurrent with the scheduled 2014 elections, meaning the candidate who wins the race (most likely the same person who wins a new term) would only fill the remainder of Watt’s term from Nov. 5 into January 2015.
Two of Watt’s congressional colleagues from North Carolina, Democratic U.S. Reps. G.K. Butterfield and David Price, called the decision “unacceptable.” They noted that the 300-plus days that the seat would go unfilled is far longer than any other vacancies that that have occurred in the current Congress.

They apparently see politics at play in the decision.
They may be wrong.
In reaching the decision, McCrory cited the cost of special elections, better than $1 million, and talked about the varying election dates being “too complex.”
It’s the scheduling itself, though, that presents the most persuasive argument in support of the governor’s decision.
Because of the logistics of holding elections, and federal requirements to provide overseas voters with the time necessary to receive and return absentee ballots, no schedule would have put anyone into the seat before mid-summer.
So, if a congressional seat were already going to be vacant for seven months, would filling it for three additional months justify the trouble of holding special elections outside of currently scheduled elections? That question becomes even more complicated when recognizing that far fewer voters would show up for some of those elections.

As for the politics, it is important to keep in mind that Democrats aren’t exactly the most powerful bunch inhabiting the congressional chamber that Watt is leaving. One less Democrat, or even 10 fewer, is not going to change the balance of power in the U.S. House.
Had McCrory’s decision affected a congressional chamber that was more closely divided, the charges of playing politics might enjoy more resonance.
Of course, members of Congress do more than vote on legislation. They and their staffs often act as go-betweens for constituents who are dealing with federal regulations and rules, or otherwise having problems negotiating federal agencies.
It’s those activities that create the best argument for filling the Watt vacancy ahead of the November elections.
Watt’s staff, though, will apparently stay in place for a while, even if he is not there to guide them.
The pros and cons show that McCrory had a tough call.
And the complaints that the decision was driven by politics probably say as much about the hyperpartisan state of the politics these days as it does about the decision itself.
Scott Mooneyham is a columnist who writes about state government issues for Capitol Press Association.