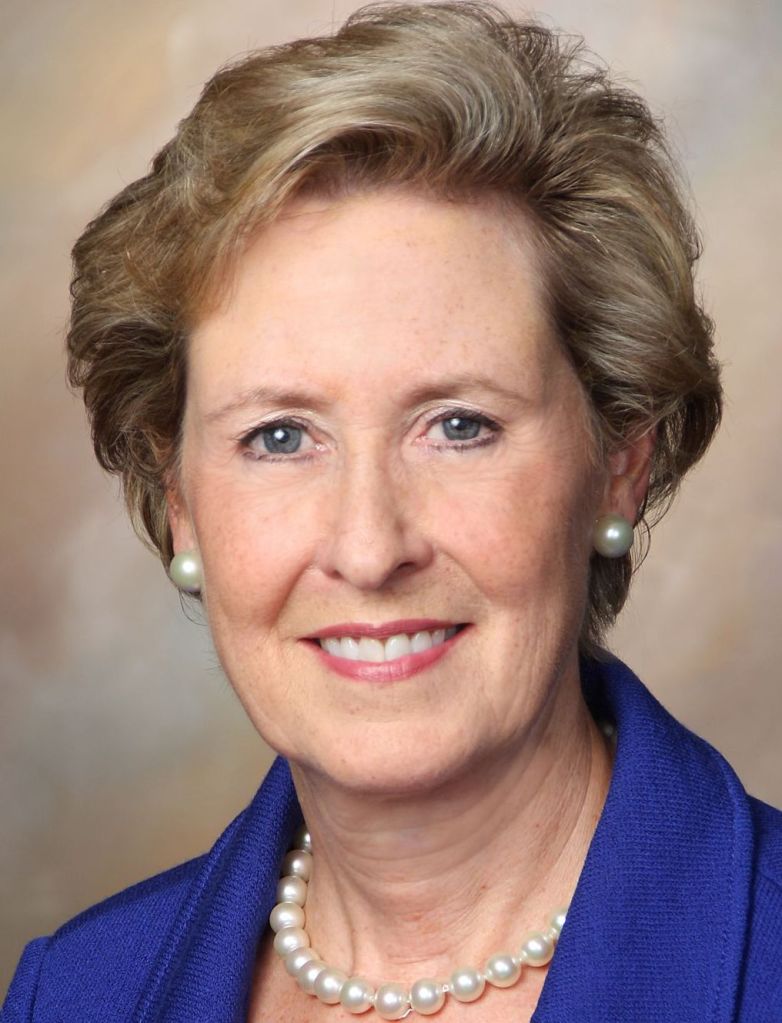 SALISBURY — How important is the N.C. Transportation Museum to former Mayor Susan Kluttz, now head of the state’s Department of Cultural Resources?
Important enough to ask one of her top people to step in as the museum’s interim director — Kevin Cherry, deputy secretary and director of the Office of Archives and History.
“I’m mainly there to keep things moving,” Cherry said Tuesday, after Kluttz announced the appointment in a speech to the Salisbury Rotary Club. Cherry has been working at the museum at least a day a week since November. His interim post became official Jan. 1.
The museum’s last director, Sam Wegner, resigned at the end of November 2012 after nine months on the job. Larry Neal then served through 2013 as interim.
Kluttz said she asked Cherry to be interim because it was important to take the time to hire the right person to lead the museum. Cherry is familiar with the territory; he worked at Rowan Public Library from 1995 to 2000.
A year after joining Gov. Pat McCrory’s cabinet, Kluttz talked to Rotarians about her role and the challenges facing a department that she said had been “critically underfunded.”
She recently turned her attention to two sites hit particularly hard by budget cuts, she said — the Transportation Museum in Spencer and Tryon Palace in New Bern, the state’s biggest historic sites.
Kluttz said she won approval from the governor and legislature for nearly $1.8 million in repairs and renovations at the Transportation Museum. Of that, $1 million will go toward renovating the Power House, which needs about $3 million in improvements. This will at least stabilize the structure, she said.
The remaining $776,000 will cover a list of projects: fixing bathrooms at the Barber Junction Visitors Center, fixing the cracked concrete plaza at the Master Mechanic’s Office, repair work to the Back Shop and other miscellaneous repairs.
If sufficient private funds can be raised, Kluttz said, two new features may be added to the Spencer site: a transportation-themed playground and an indoor educational play space for small children.
Kluttz’s department is responsible for 27 sites, seven history museums, the N.C. Symphony, the Arts Council, the state archives and library and more, and she serves on 20 boards.
Her appointment came about, she said, because of her close work with McCrory in the Mayors’ Coalition. Though she is a Democrat and he a Republican, she encouraged him to run for governor and supported both of his campaigns.
On Dec. 17, 2012, sitting in her car in the Ketner Center, she received a call from McCrory that she said went like this: “Mayor. Pat. I want you to be my secretary of cultural resources.” Thus began a whirlwind that has not stopped, she said. Kluttz resigned from Salisbury City Council and moved to Raleigh.
Her experience as mayor for 14 years alongside then-City Manager David Treme helped tremendously, Kluttz said. She knew the importance of assembling a good team to lead her department of 759 people — particularly someone with business experience, she said. Karin Cochrane, formerly of Blue Cross Blue Shield, came on board as chief deputy secretary.
Her mayoral experience also came into play when Kluttz had to communicate to budget-minded legislators that the arts, libraries and museums are “more than fluff,” she said. She could talk about the impact of Salisbury’s Ecumenical Choir, gang prevention activities, partnership with Rowan County to promote reading, downtown revitalization and neighborhood revitalization and the city’s ongoing “sister city” relationship with Salisbury, England.
Knowing her department was due to close one of the state’s museums permanently and four sites temporarily, she decided to visit each one so people would have more than the faceless state to blame, she said. The crowds she encountered were well-educated and respectful, even though they were unhappy. And they got unexpected results. Legislators heard them loud and clear, Kluttz said, and all of the sites have remained open.
Asked about preservation tax credits set to sunset at the end of the year — tax credits that have spurred millions in development in Salisbury — Kluttz said a committee of people from commerce, the budget office and her department will present a study of the issue to McCrory, and it will be up to him to try to fit it into his tax plan.
“Whatever he decides to do, I will support,” she said.
The legislature will have the final word.
“What an extraordinary year this has been,” she said. “And what a wonderful opportunity I have had to work for a governor I respect and admire and believe in … to take the message from Salisbury that arts, libraries and historic preservation translate into making the state an even better place, just like it has in Salisbury.”
Asked after the meeting if being a Democrat in Republican-controlled state government caused awkward moments, she said yes but she knew that would be the case going in, and she wanted to support McCrory. “This is what the state voted for,” she said. “My job is to do the very best I can within those parameters.”