Many pitched in to preserve Bell Tower tradition 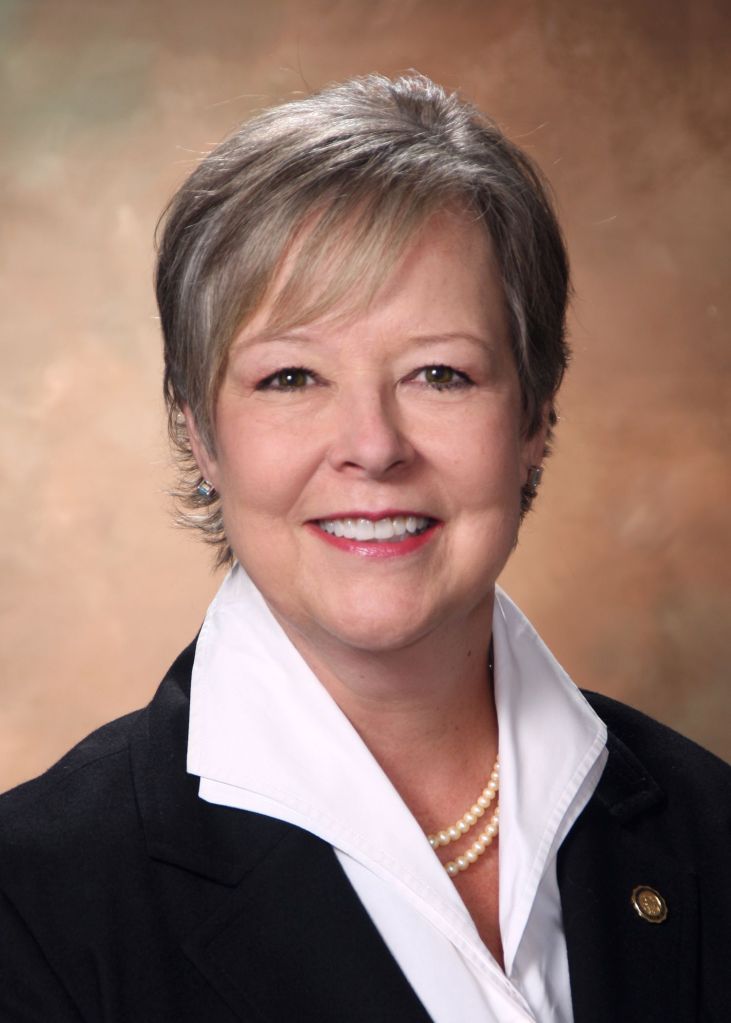 New Year’s Eve 2013 is a night I’ll never forget — not because of wild parties or firecrackers but because it was a night our community came together.

As reported in your newspaper, Salisbury has celebrated New Year’s Eve at the Bell Tower since 1974. When we discovered at noon on Dec. 30 that a celebration was not planned, we knew the community would be disappointed. City Manager Doug Paris said if we could get consensus from City Council authorizing our staff to pull together a celebration, they’d make it happen. Within the half hour, every council member had said, “Yes! We can’t not have a celebration!”

So our staff pulled together and made what was, IMHO, the best celebration ever, in just a little over 24 hours. We contacted Clyde who, we had heard through the grapevine, was also working to save the celebration. We wanted to be sure and cooperate rather than step on toes. Clyde graciously agreed to combine efforts.

Steve Clark from Parks was there from the beginning and among the last to leave. He helped set up, break down, and poured a zillion glasses of sparkling juice. Parks staff called in Porta-Potties, barricades, and electricity. Solid Waste staff brought garbage containers.

Arturo Therecka, owner of Koco Java, graciously sent coffee and the fixin’s. Pam Hylton Coffield from the Stitchin’ Post called and offered all the mulling spices we could use, so hot cider was a hit that night, as well.

Local musician Matthew Church was such a sport to come and play music for the event on short notice. His music was wonderful, and he served as a charming master of ceremonies.

Clyde made calls, arranged things, and even provided candles for folks to hold as we sang, “Auld Lang Syne.”

Access 16 coordinator Jason Parks and Fibrant staff worked hard to connect our Movies-in-the-Park screen to our Fibrant connection, enabling partygoers to watch the ball drop in New York from our faraway venue at the Bell Tower. Even when a certain someone hijacked the early viewing to the last few plays of a football game, our guests enjoyed the show on the giant 16-by-9-foot screen.

Salisbury Police and the Rowan Sheriff’s Office stayed nearby to be sure we were all safe. I’m proud to report that all 300 guests behaved as perfect ladies and gentlemen.

Fire Chief Bob Parnell agreed to supply manpower wherever it was needed and as his folks were available. They helped with everything from set-up to preparing cocoa for 200. A large fire bell at the base of the Bell Tower allowed us the thrill of ringing in the New Year despite the tower’s poor physical condition.

Finally, thanks to the Post, the word got out that the event would, in fact, be held. The Salisbury community came out in full force. The crowd was bigger than I remember in previous years. In greeting our guests, I met people who had come from Lexington, Winston-Salem and Denton, to join in the fun.

The midnight hour was illuminated by the shining faces of children who got to ring the fire bell. It was all good, clean fun in the dark, and as soon as it was over, we cleaned up the mess and headed home.

To all who supported, helped, or attended, please accept my heartfelt thanks. It was just an hour and a half party, but it’s symbolic of the great things this community can accomplish when we come together. Happy 2014.

Maggie Blackwell is a member of the Salisbury City Council and mayor pro tem.