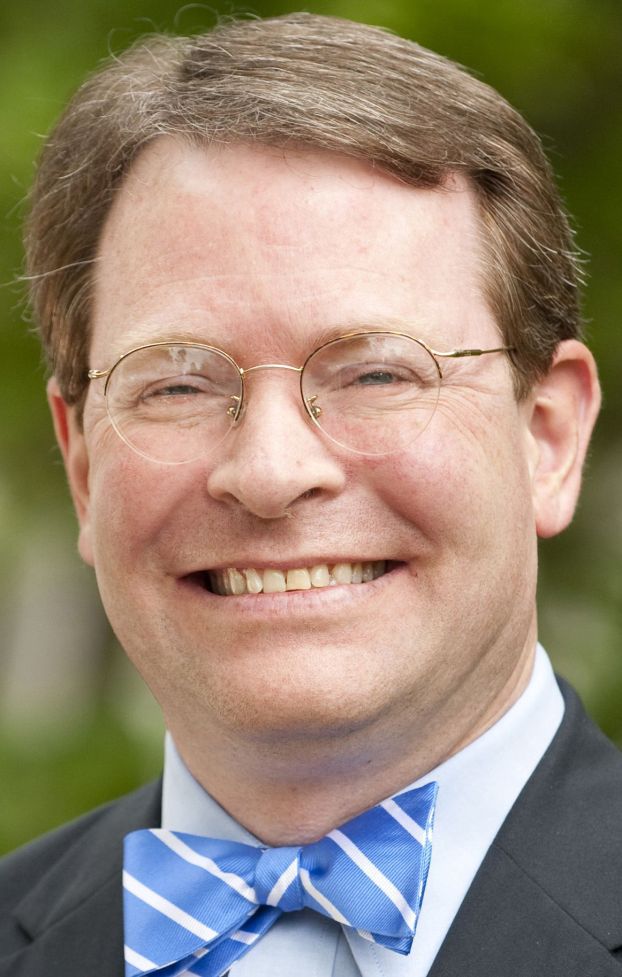 Dr. J. Michael Bitzer has been named Catawba College’s provost, college President Brien Lewis announced today. Bitzer had been serving in the position on an acting basis since June 1.
The provost is the chief academic officer.
Bitzer, an associate professor of politics and history at Catawba, joined the faculty in 2002. At Catawba, Bitzer has been active in faculty governance, having chaired the Admissions Committee and served on the Curriculum Committee and the Assessment Committee. In 2010, he spearheaded a committee of faculty that produced “A White Paper on an Institutional Philosophy of Education at Catawba.” This paper set forth the idea of a “liberal education” which unifies a liberal arts education and professional education into one over-arching philosophy. At the time of his appointment as acting provost he was serving as chair of the Department of History and Politics.
“Dr. Bitzer came into the role last summer with widespread respect from his faculty colleagues at Catawba. If anything, their support for him has only grown thanks to his fine work over the last seven months.” Lewis said in a news release. “I heard time and again from faculty and other members of the Catawba community that they have been very impressed with his leadership, his willingness to listen, and his ability to advocate effectively for academic priorities. I look forward to working with him to implement our new strategic plan and to strengthen the college.”
“I’m pleased to be able to serve in this important position as Catawba develops a strategic vision and plan for its future,” Bitzer said. “In serving as an advocate for Catawba’s academic program, I hope that my service to the faculty, staff and, most importantly, our students will enable the institution to fulfill its mission.”
Bitzer came to Catawba as a visiting instructor in the Political Science Department and with a passion for Southern politics. A native of South Carolina, he was baptized in his passion in the early 1980s while in high school, landing a job as a page in the Washington, D.C. office of South Carolina Sen. Strom Thurmond.
He holds a bachelor of arts degree in English from Erskine College, a master of arts degree in history from Clemson University, and his doctorate in political science from the University of Georgia’s School of Public and International Affairs, where he was selected as one of five “Excellence in Teaching” award winners for 2002. Before beginning work on his doctorate, he was a newspaper reporter and a public affairs director at Clemson University.
He was tapped by former Catawba President Dr. Robert E. Knott to serve as interim dean of admissions at the college from 2007 through the end of 2008. During that period, he managed the responsibilities of that position while continuing to teach a full slate of classes in his subject area. For the 2011-2012 academic year, he was the Swink Professor for Excellence in Teaching at Catawba, after a vote of the faculty senate.
He is frequently sought out by local, regional and national media outlets as a commentator on Southern politics and campaigns and elections. His comments have been used by The New York Times, The Washington Post, Christian Science Monitor, NPR, The Charlotte Observer, The News & Observer, The State, and television stations in the Charlotte market. He currently posts observations about regional and national politics in a blog entitled The Party Line for WFAE, the Charlotte NPR affiliate.
Married to wife Andrea, the two are parents of son Andrew.