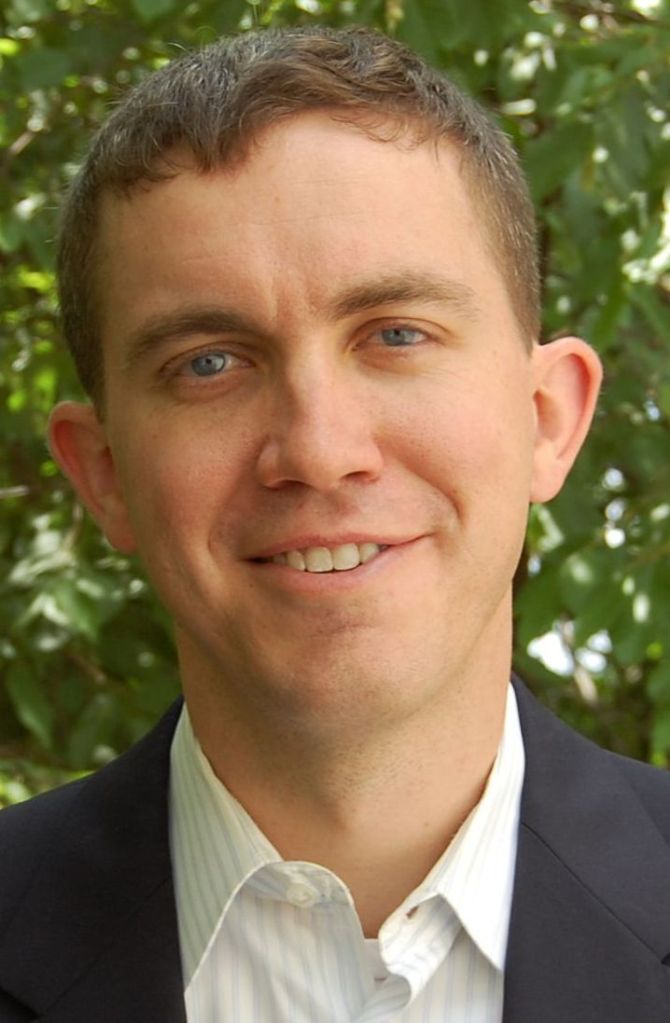 As 2014 gets underway, voters better prepare themselves for the coming campaign season. If 2013 was dominated by news from the General Assembly in Raleigh, this year is sure to be dominated by campaigning across the state. It’s definitely going to be a busy year in North Carolina politics, but here are some of the bigger storylines to keep an eye on.

The campaign sure to attract the most attention, and the one that’s already attracting millions of dollars in outside spending, is the U.S. Senate race. The seat, currently held by first-term Democratic Sen. Kay Hagan, is going to be one of the most expensive and competitive races in the country. Speaker of the N.C. House Thom Tillis appears to be the leading Republican at this point, but he is facing a primary election in May and could potentially see a significant challenge from Mark Harris, a Charlotte pastor, or Greg Brannon, a Cary physician.
In addition to the U.S. Senate race, all 120 seats in the N.C. House and 50 seats in the N.C. Senate will be on the ballot. The two chambers are currently dominated by Republicans, who hold a veto-proof majority in both bodies. Democrats will be looking to chip away at those majorities in 2014, but the prospect for them taking back either chamber from the Republicans is dim due to how the districts have been drawn.
Speaking of the General Assembly, it will convene in May for a legislative short session. There may not be much on their agenda this year, but lawmakers in Raleigh could address issues like teacher pay as a way to improve their image in an election year. The latest survey from Public Policy Polling in December showed only a 20 percent approval rating for that body.
When the legislature is back in town, it will be interesting to see if the “Moral Monday” protests continue this year. In 2013, those weekly demonstrations galvanized opposition to the Republican-led General Assembly, attracting thousands of protesters and media attention from across the country. But it remains to be seen if Democrats and others opposed to the current administration can carry that anger over into the 2014 elections.

Finally, voters will have to keep an eye out for new voting laws as they go into effect in 2014. Most notably, citizens will no longer be able to register and vote during the early voting period using same-day registration as they had in years past. Now, all voters must be registered by 25 days before the election. In addition, the early voting period has been shortened by a full week this year, though counties are required to maintain the same number of early voting hours as they offered in 2010.
And while a photo ID will not be required to vote until 2016, those lacking an acceptable form of ID can begin requesting free ones from the DMV in 2014.
This is sure to be another interesting year in North Carolina politics, but come 2015 it’s entirely possible we will not witness drastic changes similar to what the state experienced in 2008, 2010 and 2012.
Hopefully voters will pay close attention to the campaigns and the General Assembly session and then show up at the polls as informed voters in November. After all, Thomas Jefferson was right when he said, “Whenever the people are well-informed, they can be trusted with their own government.”
Brent Laurenz is executive director of the N.C. Center for Voter Education and a contributor to TheVoterUpdate.com. Email: laurenz@ncvotered.com.

My Turn by Ralph Baker: The best solution for…