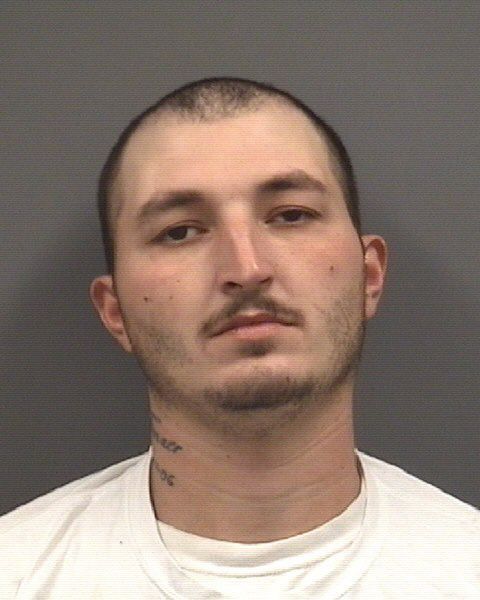 Rowan County Sheriff’s officials charged a Gold Hill man with taking a four-wheeler from a Salisbury home. The owner was told the suspect’s name, searched for him and turned his information over to authorities.
Joshua Eugene Burleyson, 28, of the 1300 block of Zion Church Road, was charged with felony larceny, felony breaking and entering and felony larceny after breaking and entering. He was charged Sunday and has since been released from the Rowan County Detention Center under a $3,500 secured bond.
Officials said the owner of the four-wheeler received Burleyson’s name from a third party. The owner was told Burleyson was storing the four-wheeler in Mount Pleasant. The owner and the informant drove to where they believed the ATV was and found it. The owner then obtained Burleyson’s cell phone number and sent him a text message asking if he took the owner’s property. The owner says Burleyson admitted to taking the four-wheeler, valued at $4,000.
The owner turned his information over to law enforcement who were then able to tie Burleyson to the ATV and subsequently charge him. The four-wheeler was taken Dec. 18. Burleyson is also accused of taking a chainsaw, heater and generator from a storage building at a home in New London.
Burleyson is currently on probation for a September 2013 conviction for drug possession. He was also convicted of two misdemeanor driving-related charges in 2009 and 2007, one of which was driving while impaired.