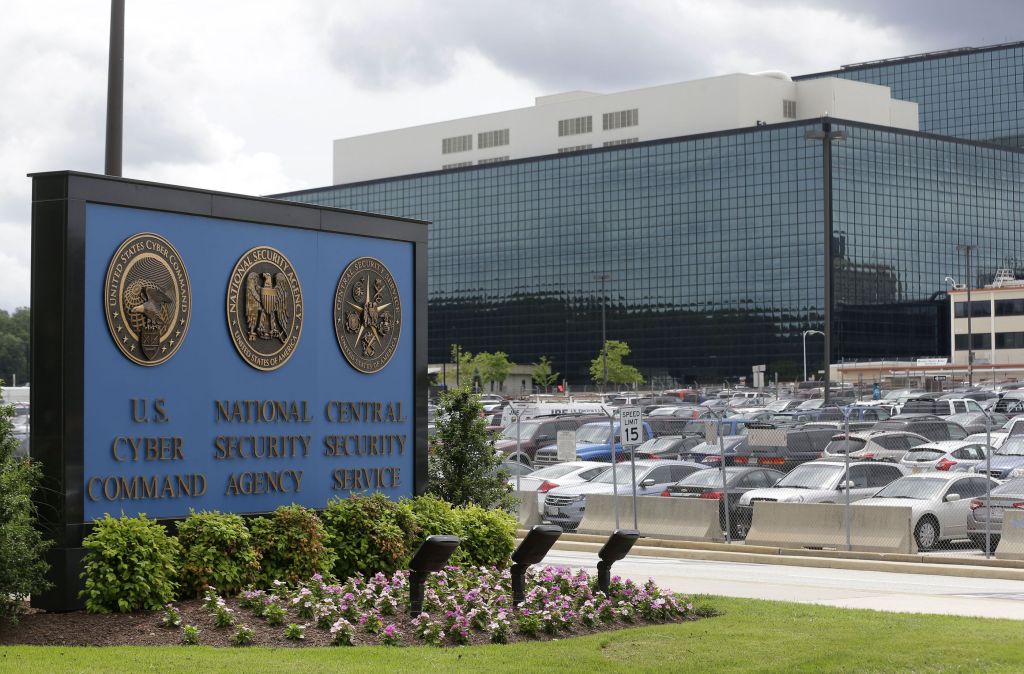 WASHINGTON (AP) — Opposing court rulings on the National Security Agency’s massive phone record surveillance — one threatening the program and the other supporting it — are stirring fast legal footwork as both cases start to wind their way through federal appeals courts and possibly to the Supreme Court.
A conservative lawyer who persuaded a federal district judge in Washington last month to rule that the government’s phone data collection likely was unconstitutional said a related case in New York spurred him to ask a Washington appeals court this week to send his case directly to the Supreme Court. Attorney Larry Klayman said he will petition the U.S. Court of Appeals for the District of Columbia Circuit to sidestep an appeal requested by government lawyers and refer his case to the nation’s top court.
Klayman said he is pressing for a Supreme Court decision because he worries that government lawyers are angling to have the New York ruling — which upheld the NSA surveillance operation — reviewed by a New York appeals court before Klayman’s case is heard in the Washington appeals court.
The Obama administration, Klayman claimed in a motion filed last week, is “hanging back” and “likely intends to stretch out the appellate process.” A Justice Department official declined to comment.
Klayman’s maneuver and recent decisions by government lawyers and the American Civil Liberties Union to file appeals in the conflicting cases are the latest legal ripples that could shape the future of the NSA’s phone data collection program even as President Barack Obama is considering his own changes to U.S. surveillance practices.
Legal experts caution that while the opposing lawyers are girding for a landmark Supreme Court decision, it is not certain the top court will intervene. They warn that the prospect of administration and congressional changes in the next few months could complicate the two appeals rulings that are still more than a year away. And several said the fact that the judges in both cases allowed challenges to the NSA programs to go forward could lead to a spate of new lawsuits questioning other government surveillance practices.
In the Washington case, U.S. District Judge Richard Leon ruled last month that the NSA phone surveillance was “almost Orwellian” and likely violated constitutional protections against unreasonable search and seizure. But in a similar lawsuit filed last month by the ACLU in New York, U.S. District Judge William H. Pauley III validated the NSA operation as an effective “counterpunch” to terrorist acts and spurned the legal group’s challenge.
“It’s not at all inevitable that the Supreme Court takes these cases,” said Stewart A. Baker, a former NSA general counsel and specialist in national security law who has staunchly defended NSA surveillance programs. “If both appeals courts rule for the government, I’m skeptical we’d see the court get involved at all.”
Baker said surveillance legislation in Congress and the Obama administration’s apparent plans to alter the phone surveillance could dim the Supreme Court’s interest in taking up the case. The USA Patriot Act provision under assault in both lawsuits “is going to get tinkered with for sure,” Baker said, “and if you’re a Supreme Court justice, why would you take a case if the law might be revised before you reach your opinion?”
Both Klayman and Jameel Jaffer, the ACLU deputy legal director who mounted the NSA challenge in New York, said they expect that the Supreme Court will weigh in at the end of the appeal process. “This is a matter of great public importance,” Klayman said.
Jaffer acknowledged that legislative or policy changes in the NSA program “could moot large aspects of the case we’ve filed.” But he added that “it would require far more than tweaks at the margins” for the ACLU to reconsider its appeal.
At the core of both rulings are the judges’ differing conceptions of whether the NSA phone surveillance was a breach of the 4th Amendment protections against unreasonable search and seizure. Both Leon and Pauley said a 1979 Supreme Court decision that allowed police to install a device to record all numbers made from a Maryland crime suspect’s telephone was a crucial factor in their rulings.
Pauley said that as a result of the Smith v. Maryland decision, phone users have no legitimate expectation of privacy for their call records and are not subjected to unreasonable searches. Leon’s rival ruling held that the Smith case did not apply to the NSA phone program and that the widespread collection of data from millions of American amounts to unconstitutional searches.
Marc Zwillinger, a former Justice lawyer who represents tech firms on cyber issues, said both judges’ decisions to allow Klayman and the ACLU to sue the government likely opens the door for more legal actions against the NSA. The Obama administration, he said, may have aided in that process by declassifying reams of secret judicial orders on surveillance in response to leaks of NSA documents by former agency contractor Edward Snowden.
“That’s the thing the government likes least, even with the favorable ruling they got in New York,” Zwillinger said.