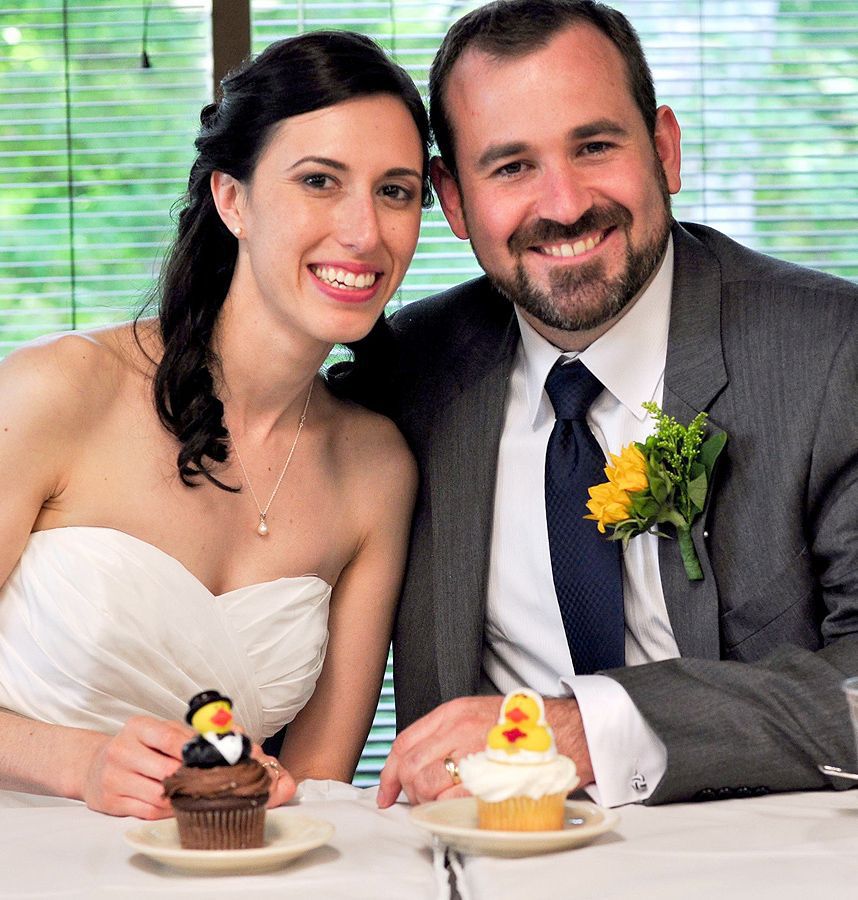 MILFORD, Ohio — Miss Beth-Erin Springer and Mr. Tyler Landon Smith were united in marriage on June 23, 2013, in Milford. The ceremony, officiated by Mr. Chris Moen, was followed by an evening reception.
The bride was escorted by her father. Her maid of honor was her sister, Kerianne Springer, of Dayton, Ohio, and bridesmaids were Amy Long and Anna Goroncy, both of Cincinnati, Ohio.
Logan Smith, brother of the groom, was best man. Groomsmen were Braxton Rowe and Gavin Pendergast, both of Tacoma, Wash.
The bride is the daughter of Mark and Marti Springer of China Grove, N.C. She graduated from South Rowan High School in 2002 and Wake Forest University in 2006. She received her MD-MPH degree from UNC-Chapel Hill in 2011, and is in her third year of Family Medicine Residency at The Christ Hospital in Cincinnati, Ohio.
The groom is the son of Julie Smith of Seabeck, Wash., and Don Smith of Federal Way, Wash., and the grandson of Jerry and Jeanette Berg of Seabeck. A 2011 graduate of Eastern Washington University, Tyler received his Bachelor of Science degree in Chemistry. He is an analytical chemist at Advanced Testing Laboratory in Cincinnati, Ohio.
The couple honeymooned in La Grande-Motte, France and Barcelona, Spain. They reside in Cincinnati, Ohio.

A Brooklyn museum has every biblical animal — but…