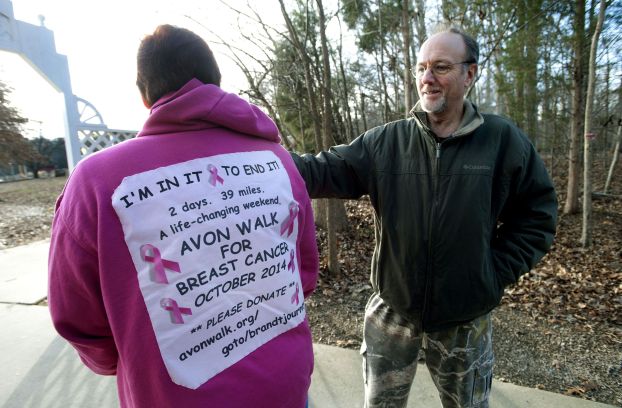 One step at a time: Theresa Brandt changes lifestyle to conquer Avon Walk

A firefighter looks inside the escape hatch of this school bus that overturned Thursday just before 5 p.m. in the... read more